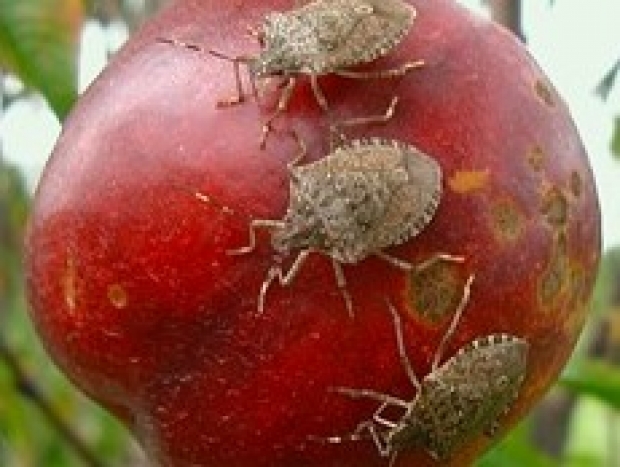 Don't you wish your Android had this many bugs?

Apple’s buggy software is now such a part of its users lives, Jobs’ Mob has taken to promoting it in its adverts.

The latest Apple’s latest iPhone ad shows off how super cool and wonderful it is that a text from an iMessage escapes the animated bubble it’s supposed to stay inside. While the Tame Apple Press claim that it is a minor problem, the fact it can be seen in such a high profile ad and no one thinks it strange just goes to show how many bugs there are in iOS 11.

9to5Mac writer Benjamin Mayo spotted the bug in Apple’s latest ad, and he was surprised that Apple signed off on the commercial. He wrote about the bug months ago and has filed a bug report with Apple.

OS 11 has many other problems such as strange UI problems in the Music app, regularly misaligned text in the App Store, vanishing docks, and rotation issues. But we guess that these will wait for Apple’s next advertising campaign.

Apple’s logic that it is only a bug when it says it is might be backfiring on the company. Apple fanboys have been moaning for a while that these were the sort of bugs that the tame Apple Press used to mock Android for, and while the Google OS has become better, iOS has dropped down the loo.