US Navy is a bunch of pirates 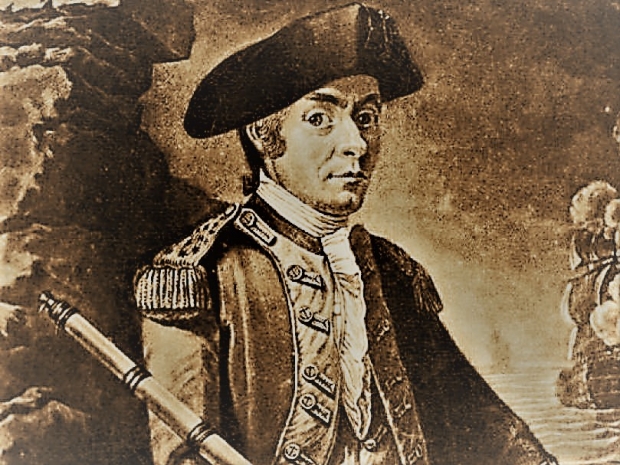 Who can forget the burning of Whitehaven?

The US Navy is living up to its founding history as being a bunch of pirates by stealing a 3D virtual reality application from one of its German allies Bitmanagement, a court was told.

In 2011 and 2012, the US Navy began using BS Contact Geo, a 3D virtual reality application developed by German company Bitmanagement. The Navy reportedly agreed to purchase licences for use on 38 computers, but things began to escalate.

Bitmanagement was hopeful that it could sell additional licences to the Navy, the software vendor soon discovered the US Government had already installed it on 100,000 computers without extra compensation.

In a Federal Claims Court complaint filed by Bitmanagement two years ago, that figure later increased to hundreds of thousands of computers. Because of the alleged infringement, Bitmanagement demanded damages totalling hundreds of millions of dollars.

In the months that followed both parties conducted discovery and a few days ago the software company filed a motion for partial summary judgment, asking the court to rule that the US Government is liable for copyright infringement.

In its defence, the US Government had argued that it bought concurrent-use licences, which permitted the software to be installed across the Navy network. However, Bitmanagement argues that it is impossible as the reseller that sold the software was only authorised to sell PC licences.

Also, the software company points out that the word "concurrent" doesn't appear in the contracts, nor was there any mention of mass installations. The full motion brings up a wide range of other arguments as well which, according to Bitmanagement, make it clear that the US Government is liable for copyright infringement.

It sounds like the US navy pirate raid on Whitehaven in 1776 which failed when the raiding party was distracted by proper beer in a Whitehaven pub.  The raid was a complete failure - any fires started by the pirates were swiftly put out and the raid and swiftly degenerated into an armed robbery of local gentry which succeeded in the capture of a silver teapot.  The bloke who planned the failed raid  - John Paul Jones - was later praised as a revolutionary hero and the founder of the US Navy.

Last modified on 14 March 2018
Rate this item
(0 votes)
Tagged under
More in this category: « Broadcom gives up on Qualcomm takeover AMD Ryzen and EPYC have big security flaws »
back to top