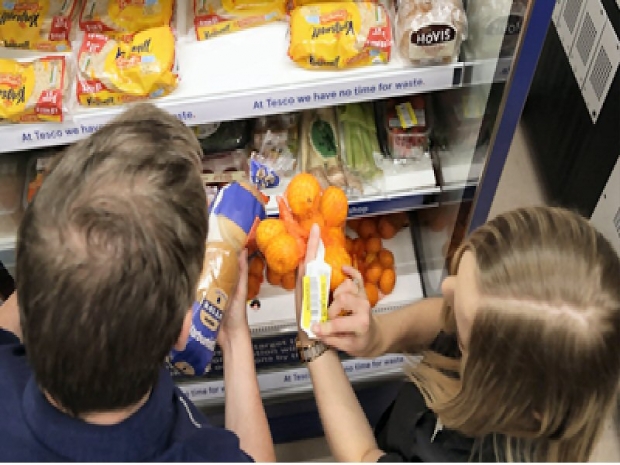 Ants in your pantries

An article in a French newspaper quotes the boss of Amazon France saying his company does have plans to compete with supermarket chains to deliver groceries in Europe.

In 2016,  Amazon bought Whole Foods in the US, and it's long been anticipated that at some point the online giant would make a move against Tesco, Sainsburys and the like.

Amazon UK already sells some products in the UK through its Prime service in major British cities including ice cream, soap suds, booze, fruit and veg, dairy products and the like.  It offers two hour delivery for a large range of products.

Amazon France has already started a flirtatious arrangement with more than one chain specialising in food products.  It also offers a Prime service in some parts of France, like the UK. Recently, Amazon struck a deal with the French tax authorities and said that it was going to create 2,000 new jobs in the country.

Last modified on 05 March 2018
Rate this item
(0 votes)
Tagged under
More in this category: « Alibaba has 40 quantum cats Apple has big problems with glass »
back to top