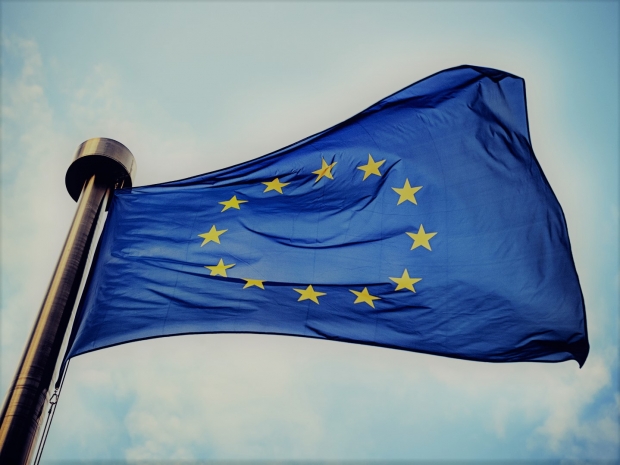 The EU has lost patience with big tech pussyfooting around on terrorist material and says that it is about to get heavy.

The European Commission issued a set of recommendations for companies and EU nations that apply to all forms of illegal internet material "from terrorist content, incitement to hatred and violence, child sexual abuse material, counterfeit products and copyright infringement".

Considering that terrorist content is most harmful in the first hours of its appearance online, all companies should remove such material within one hour from its referral as a general rule.

The Commission last year called upon social media companies, including Facebook, Twitter and Google owner Alphabet, to develop a standard set of tools to detect, block and remove terrorist propaganda and hate speech.

The recommendations aim to "further step up" the work already done by governments and push firms to "redouble their efforts to take illegal content off the web more quickly and efficiently.

Last modified on 05 March 2018
Rate this item
(0 votes)
Tagged under
More in this category: « Github hit by biggest recorded DDoS attack Alibaba has 40 quantum cats »
back to top