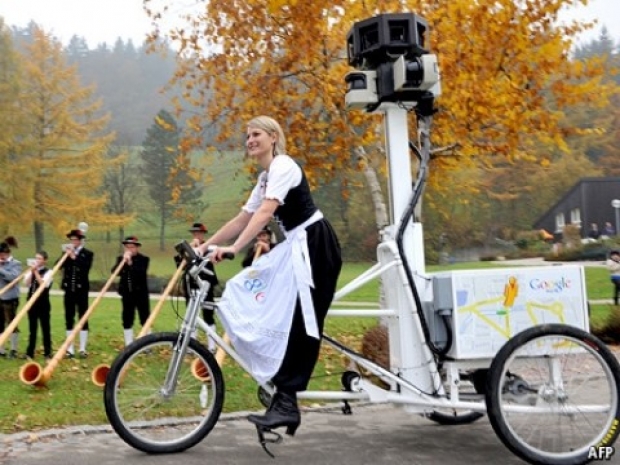 Germans will acquire a legal right to fast internet under a proposed coalition between Chancellor Angela Merkel’s Conservatives and the Social Democrats (SPD), the man expected to become Merkel’s top aide said in remarks published on Wednesday.

The SPD and Conservatives have agreed that if they take power together, they want to ensure that all regions have access to high speed internet by 2025.

But Helge Braun, designated chancellery chief under the planned coalition, said in an interview with mass-selling Bild newspaper that a ‘grand coalition’ would create the legal framework for people to have a right to a fast internet.

“Fast internet is just as important as the supply of gas, water and electricity and that’s why this issue is a top priority for the chancellor”, Helge was quoted as saying.

“There will be a legal entitlement to fast internet in future”, he said, adding that he expected the federal government and industry to spend at least 100 billion euro on expanding broadband by 2025.

Germany ranks 28th out of 32 countries in the Organisation for Economic Cooperation and Development’s league table of access to fast internet.

The SPD’s members still have the chance to veto the ‘grand coalition’ deal, and the result of a ballot of the SPD’s roughly 464,000 members is due on Sunday.

Last modified on 28 February 2018
Rate this item
(0 votes)
Tagged under
More in this category: « Vulkan graphics finally come to Macs and iOS Wile E Coyote is the new silicon genius »
back to top