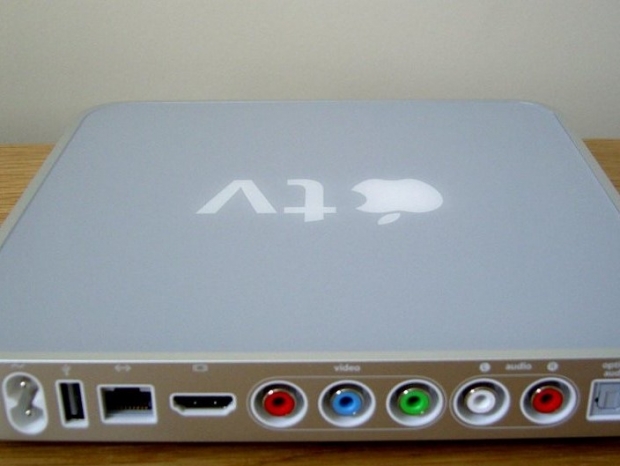 Fruity cargo cult Apple has decided that the easiest way to get its users to upgrade to its new Apple TV is to pull the plug on iTunes.

As part of Apple's "security arrangements" the original Apple TV, first introduced in 2007, will no longer be able to connect to the iTunes Store. Apple has also forbidden Windows XP and Vista to access the most recent version of iTunes.

The "obsolete" original Apple TV won't be updated in the future to support access to the iTunes Store. After May 25, users will only be able to access iTunes on second-generation Apple TVs and newer streaming devices.

Users on such devices can still run previous versions of iTunes and can play their music library without problems. However, affected users won't be able to make new iTunes purchases or re-download previous purchases. Only machines running Windows 7 or later after May 25 will have full access to iTunes, including the ability to make new purchases and re-download older purchases.

The concept that the first Gen Apple TVs are much different security wise than the also obsolete Apple TV 2 is also rubbish.  Both can run iTunes because they are still effective (in the loose Apple sense) streamers. In other words for what it is supposed to do it is not broken and does not need upgrading.

Some of the advice on Mac sites suggest that it might be worthwhile jailbreaking the Apple TV one and using a non-Apple approved entertainment streaming software. Of course, the person who suggested this was killed by his fellow Apple fanboys for being a heretic.  Most serious Apple fanboys will have upgraded their Apple TVs a long time ago and  been smugly telling anyone who will listen without falling into a coma that they notice a huge difference (even when they don't.)

Last modified on 27 February 2018
Rate this item
(0 votes)
Tagged under
More in this category: « Qualcomm tells Broadcom to stop telling shareholders rubbish Vulkan graphics finally come to Macs and iOS »
back to top