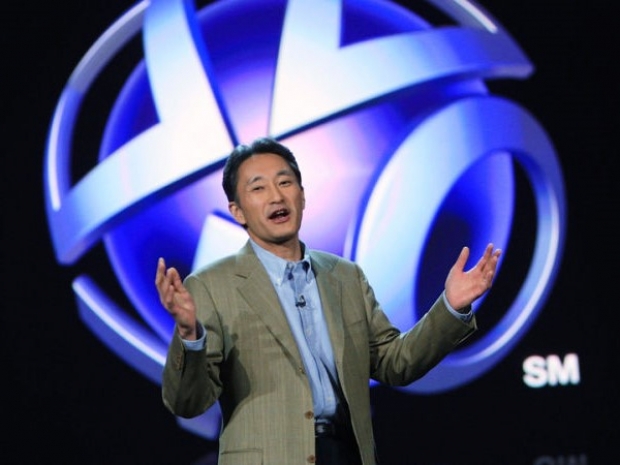 Sony's top corporate executive is pruning himself from the branches of CEO and passing the baton of leadership to new management, according to the company's latest press release. Kazuo Hirai, who served six years as CEO, will soon become Chairman in a move that allows him to focus on other strategies and milestone targets under a second "mid-range" business plan that starts in April.

Hirai is said to have made the decision because he is weary from an intense six-year long travel excursion as chief executive and now wants to spend more hours with his family in Northern California. He has indicated to internal colleagues that as newly appointed Chairman, he intends to stay involved with Sony's US-based entertainment businesses. "As the company approaches a crucial juncture, when we will embark on a new mid-range plan, I consider this to be the ideal time to pass the baton of leadership to new management". Hirai said he'd taken the action "for the future of Sony and also for myself to embark on a new chapter in my life".

Having been unanimously elected by the board, the company's top lieutenant, CFO Kenichiro Yoshida, will assume the role of CEO on April 1st. Yoshida has worked closely with Hirai since rejoining the company in 2013. "Mr. Yoshida combines a deeply strategic mindset with a relentless determination to achieve defined targets, and the ability to take a global viewpoint." Hirai said: "I believe he possesses the breadth of experience and perspective, as well as the unwavering leadership qualities required to manage Sony’s diverse array of businesses, and as such is the ideal person to drive the company forward into the future."

As Yoshida put it: "This is a hugely exciting time at Sony as we look to our future." Whatever Yoshida and his new management team plan, they have the full support of Hirai and the board, according to Osamu Nagayama, Chairman of the Board.

Last modified on 02 February 2018
Rate this item
(0 votes)
Tagged under
More in this category: « Ford patents police car which issues tickets without stopping you New zero day Flash bug in the wild »
back to top