Ford patents police car which issues tickets without stopping you 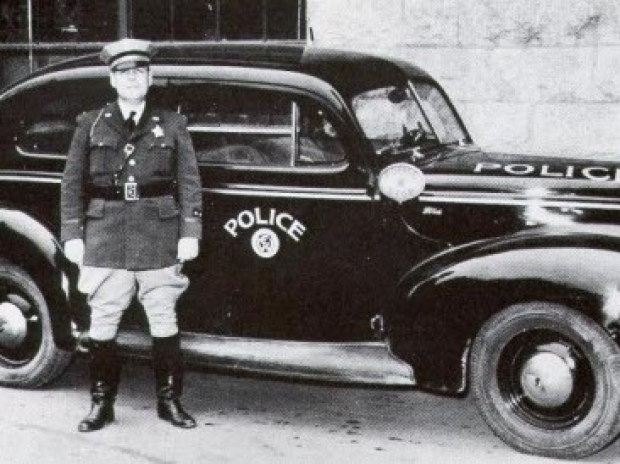 It can also plan ambushes

Ford has developed a patent for a police car that issues tickets without even pulling you over and an use AI to find good hiding spots to catch traffic violators.

Ford's patent application was published this month. Although experts claim autonomous vehicles will make driving safer and more rule bound, Ford argues in its application that in the future, traffic violations will never disappear entirely.

"While autonomous vehicles can and will be programmed to obey traffic laws, a human driver can override that programming to control and operate the vehicle at any time," the patent's application says. "When a vehicle is under the control of a human driver there is a possibility of violation of traffic laws. Thus, there will still be a need to police traffic."

The patent application says that autonomous police vehicles don't necessarily replace the need for human police officers for catching traffic violations. Some "routine tasks" such as issuing tickets for failure to stop at a stop sign, can be automated, the patent says, but other tasks that can't be automated will be left to people.

The application, which was filed in July 2016 and includes elaborate diagrams depicting the autonomous police car interacting with its environment, says officers could be inside the vehicle at all times and reclaim control of the car when necessary. But the application also shows how an autonomous police vehicle could be able to carry out many tasks we associate with human officers.

Last modified on 01 February 2018
Rate this item
(0 votes)
Tagged under
More in this category: « Intel upgrades NUCs Sony CEO Kazuo Hirai steps down »
back to top