Apple starts to kill off its server functionality 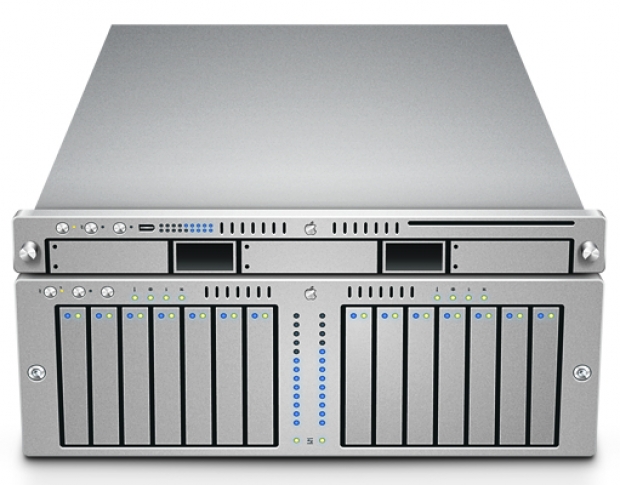 In other news, iOS still had a server functionality

The Fruity Cargo cult Apple is finally giving up on its server based flavours of OS X.

In the days when Apple was a computer company rather than a maker of overpriced toys, it used to make over-priced rack servers.  Apple’s networking had a reputation for being about as reliable as the London to Brighton train, and soon people were starting to ignore Apple’s server offerings as if they were a rabid dog.

Jobs’ Mob pulled the hardware but ran a unique flavour of OS X for that equipment with extra, server friendly features. For years there has been the occasional change in cost or distribution method, but it has still been with us.

In a recent post to its knowledge base, Apple states that almost all of the services not necessary for the management of networked Macs and other iDevices are being deprecated. These services will be hidden for new installs and dropped in the future.

Apple writes that "those depending on them should consider alternatives, including hosted services".

Well, at least Apple has worked out what it is good at, and it never was particularly good at networking, or software which could tell the time.

Last modified on 29 January 2018
Rate this item
(0 votes)
Tagged under
More in this category: « Trump considers nationalising 5G network Intel warned Chinese about Spectre and Meltdown before the Americans »
back to top