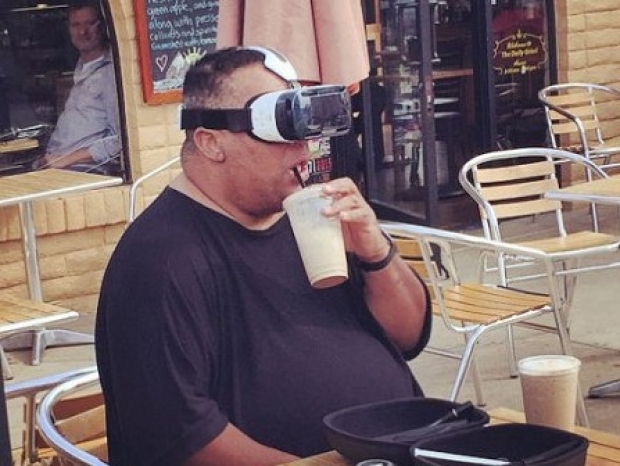 Market should learn from console wars

Beancounters at ABI Research have added up some numbers and worked out that the VR market is in danger of fragmenting.

ABI said that early VR leaders like Google, Samsung, Facebook/Oculus, HTC, and Valve would continue to drive the market forward, but differentiation between HMDs with a standard form factor, such as tethered or mobile reliant, will become increasingly challenging, as standards mature.

Standards - including cross-platform support - are already in process within the Khronos Group (OpenXR) and IEEE to support a more homogenous VR landscape that will enable developers to more easily target multiple platforms for applications.

ABI ResearchPrincipal Analyst said that it might be difficult to see the trend toward a more unified VR market, but momentum is well underway.

"New entrants like Windows MR increase fragmentation, but the commonality in features across HMDs highlights a future where we'll see more of the same than not. This is particularly true as "newer" aspects of the hardware like inside-out tracking, eye tracking, and high-quality displays become elements of the basic feature set. In time, we'll see more effort to differentiate at the service and software level, rather than to create barriers within the hardware."

To create separation between platforms, companies will have to emphasise software and application stores/platforms along with tailoring products to consumers and commercial end users. HTC is an early leader in this regard, making strong inroads into the professional markets, and catering products and platforms to best suit regional differences, with substantial investment in China. Other companies like Sensics are helping companies move from off-the-shelf products to solutions that more optimally suit specific applications and needs (e.g., destination-based VR), the report said.

"The market will benefit with more equitable user experiences across the board and stronger incentives for developers to invest in VR applications – a similar dynamic has occurred within the game console space, albeit VR's future should have fewer ecosystem barriers than those erected by Sony, Microsoft, and Nintendo. While ABI Research believes Google will maintain the largest share of active users over the forecasting period, the market will develop best if market shares of individual platforms take a back seat to the overall growth of the market in aggregate", said Inouye.

Last modified on 24 January 2018
Rate this item
(0 votes)
Tagged under
More in this category: « Companies need to push application performance World is running out of computer power »
back to top