Uber had a software panic button 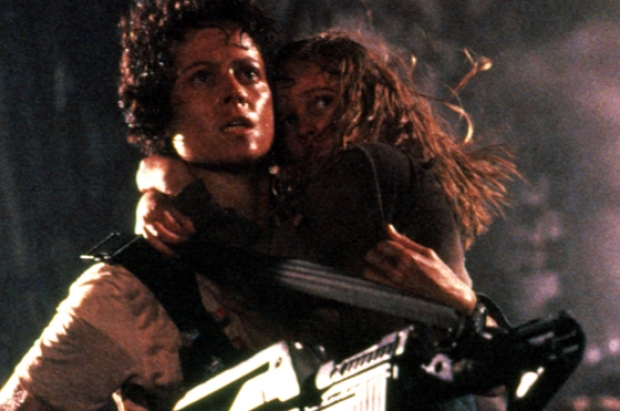 Uber had a piece of software called “Ripley” which locked police investigators out of the system if they ever called around with a warrant.

According to Bloomberg, managers were trained to page a number that alerted specially trained staff at company headquarters in San Francisco Ripley when the police arrived.

Staffers quickly remotely logged off every computer in the Montreal office, making it practically impossible for the authorities to retrieve the company records they’d obtained a warrant to collect.

At least in one case, in May 2015 in Canada, investigators left without any evidence.

The Uber HQ team remotely changed passwords and locked up data on company-owned smartphones, laptops, and desktops and shut down the devices. This routine was initially called the unexpected visitor protocol. Those who knew about the software nicknamed it Ripley, after Sigourney Weaver’s flamethrower-wielding hero in the Alien movies.

Bloomberg said that Ripley stands out partly because it was used regularly—at least two dozen times because some employees involved say they felt the program slowed investigations that were legally sound in the local offices’ jurisdictions.

It was not the only tool used. In February, the New York Times exposed Uber’s use of a software tool called Greyball, which showed enforcement officers a fake version of its app to protect drivers from getting ticketed.

About a year after the failed Montreal raid, the judge in the Quebec tax authority’s lawsuit against Uber wrote that “Uber wanted to shield evidence of its illegal activities” and that the company’s actions in the raid reflected “all the characteristics of an attempt to obstruct justice”. Uber told the court it never deleted its files. It cooperated with a second search warrant that explicitly covered the files and agreed to collect provincial taxes for each ride.

The three people with knowledge of the programme say they believe Ripley’s use was justified in some cases because police outside the US didn’t always come with warrants or relied on broad orders to conduct fishing expeditions. However the programme was a closely guarded secret. Some workers were bewildered and distressed when law enforcement ordered them to log on to their computers and they were unable to do so.

Later versions of Ripley gave Uber the ability to selectively provide information to government agencies that searched the company’s foreign offices. At the direction of company lawyers, security engineers could select which information to share with officials who had warrants to access Uber’s systems, the people say.

In 2016 the security team began working on software called uLocker which could present a dummy version of a typical login screen to police or other unwanted eyes, the people say. Uber insists it was not used and that the current version of uLocker doesn’t include that capability.

Last modified on 12 January 2018
Rate this item
(0 votes)
Tagged under
More in this category: « Mac security allowed 15 year-old perve to spy Assange is now an Ecuadorian national »
back to top