US does not need court order for backdoors 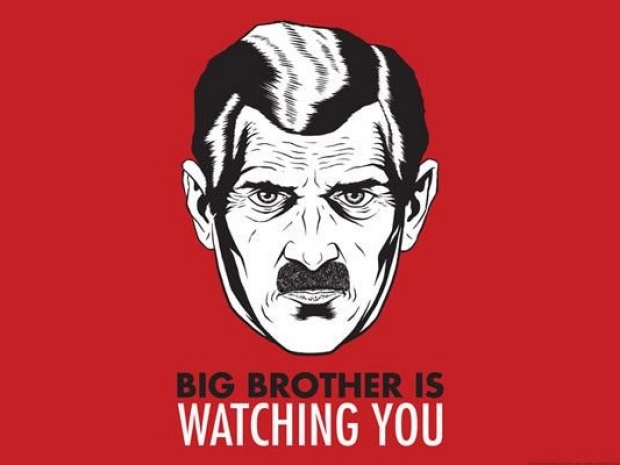 The increasingly autocratic oligarchic junta running the United States has decided it does not need any court order to insist that software companies give its spooks backdoor access to their products.

According to statements from July released last weekend, intelligence officials told members of the Senate Intelligence Committee that there's no need for them to approach courts before requesting a tech company help willfully - though they can always resort to obtaining a Foreign Intelligence Surveillance Court order if the company refuses.

The documents show officials testified they had never needed to obtain such an FISC order, though they declined to tell the committee whether they had "ever" asked a company to add an encryption backdoor.

Apparently the FISC has the power to authorise government personnel to compel such technical assistance without even notifying the FISC of what exactly is required. Section 702 of the Foreign Intelligence Surveillance Act gives authorities additional powers to compel service providers to build backdoors into their products.

The news comes as Germany’s Interior Minister wants secret backdoor access to computers, phones and Volkswagens,. Critics have slammed his plan as an “Orwellian nightmare” but Interior Minister Thomas de Maiziere plans to argue “the legal duty for third parties to allow for secret surveillance” during an interior ministry conference in Leipzig next week.

The proposal would “dramatically extend” the state’s powers to spy on its citizens, according to the RedaktionsNetzwerk Deutschland (RND) report. Germans are a little more sensitive to spying because of previous history with the East German Stasi  which was one of the most effective citizen spying networks ever created.

Last modified on 06 December 2017
Rate this item
(0 votes)
Tagged under
More in this category: « Huawei's Honor takes aim at youth market Home cable continues to die »
back to top