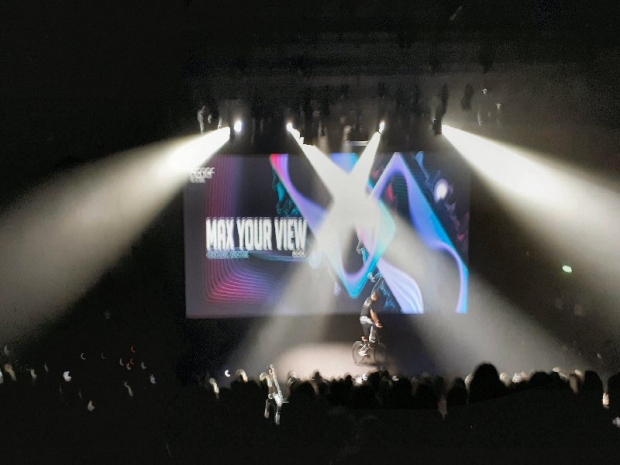 Honor - Huawei's mobile phone company - held a massive event in the City of London yesterday and vowed to take on giants Samsung and Apple and beat them at their own game.

The company flew in hundreds of journalists from around the world, hosting the event at the Mermaid conference centre, a stone's throw from Blackfriars.

It started off the process of toppling Samsung and Apple with Honor president, George Dhao, announcing worldwide availability for its Honor 7X and high end phone the Honor View 10.

Dhao said that Honor will be number three worldwide by 2025 and vowed his company's technology even now surpasses Samsung's and Apple's offerings.  He also offered some tantalising glimpses of technology in its future products, slated for 2018.

Dhao claims that Donor dominates the Chinese market and is the number one player in Finland - a statistic that must stick in Nokia's craw.

He said that Huawei's target market was young people, implying, although not directly saying, that Apple and Samsung were a bit set in their ways.

Future developments include a much greater use of artificial intelligence (AI) and claimed that his company was way ahead of the competition in this market.

We'll review the Honor 7X shortly - it's been out for a while, but it's still worth a whirl.

Last modified on 06 December 2017
Rate this item
(0 votes)
Tagged under
More in this category: « Apple and Google’s Chinese climbdown US does not need court order for backdoors »
back to top