Ethereum startup was a successful scam 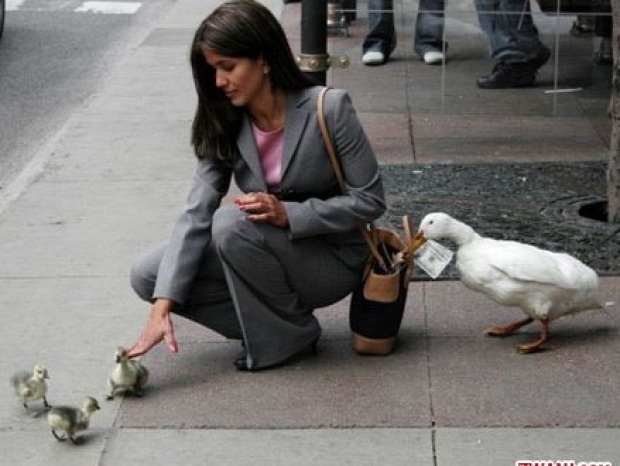 A startup on the Ethereum platform vanished from the internet on Sunday after raising $374,000 from investors in an Initial Coin Offering (ICO) fundraiser.

Confido pitched itself as a blockchain-based app for making payments and tracking shipments. It sold digital tokens to investors over the Ethereum blockchain in an ICO that ran from November 6 to 8.

It looks like investors were being scammed and were turning over their money for a non-existent product.

But on Sunday, the company unceremoniously deleted its Twitter account and took down its website. Confido’s founder, one Joost van Doorn, posted that legal problems prevented the Confido team from continuing its work.

“Right now, we are in a tight spot, as we are having legal trouble caused by a contract we signed. It is likely that we will be able to find a solution to rectify the situation. However, we cannot assure you with 100 percent certainty that we will get through this.”

However, Joost van Doorn has no internet presence besides a now-removed LinkedIn profile.

Confido tokens had a market cap of $10 million last week before the company disappeared, but now the tokens are worthless. And investors think that something might be up.

At this point, it’s unclear what will happen to the $374,000. TokenLot, the website that ran the ICO on behalf of Confido is saying that they were very good scammers.

Last modified on 21 November 2017
Rate this item
(0 votes)
Tagged under
More in this category: « German watchdog bans smartwatches for kids Torvalds rants about security »
back to top