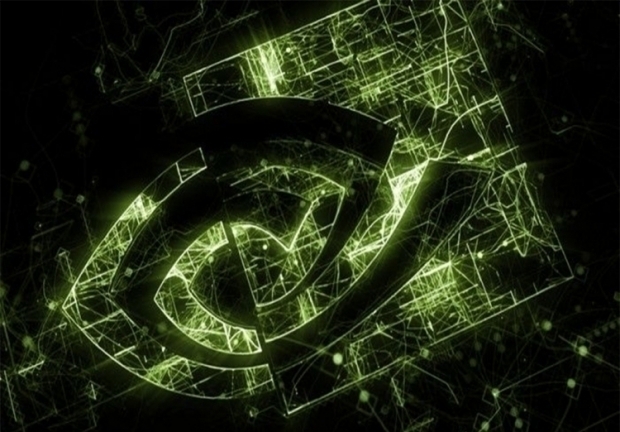 But will sure try

It was cute to see everyone covering the fact that Nvidia is up in arms against (r) etailers who are selling to miners. Unfortunately, there is hardly anything Nvidia can do to stop the trend.

Back in summer time I had a conversation with some key people at the Geforce division at Nvidia about the crypto market. The market was hungry and desperate for any Radeon and Geforce mainstream cards or better. They were simply great for Ethereum and a few other smaller crypto currencies. Little guys, people in their homes, realized they could  make some extra money. Big guys buy the MXM cards or custom GPU solutions and build huge farms in Russia or Iceland.

With Bitcoin and Ethereum jumping almost on a daily base, there was suddenly a huge spike in demand for GPUs. A wise man from Nvidia said that this won’t be good for the gaming market as it will create a huge jump in pricing and distributors will become like rock stars, selling the cards at a saucy premium.

This is exactly what started happening in early summer of 2017 and even today, in late January 2018, there is absolutely no solution in sight. Nvidia SEP (Suggested Etail Price) for the Geforce GTX 1070 Ti is $380 and it is currently selling for twice that amount. Even so, if you can get your hands on them, they sell out as soon as they arrive. This is a classic 101 supply and demand story. The more people want it, the more expensive you can sell it.

Nvidia and AMD had a very hard decision to make. In order to feed both markets, they would have to dramatically increase the production and orders of their cards. This, in its essence, is the biggest problem of them all, as demand for mining cards can disappear overnight just as quickly as it all started.

Both Nvidia and AMD’s Lisa Su were saying, sell to gamers not to miners, but people like Amazon and Newegg, to single out a few, have no means and no desire to controlling who the buyers are. Sales manager will make money and commission if he reaches a certain sales threshold. There will be a distributor or two who will sell you gaming cards only  if they clearly know that you will use them for mining. Nvidia and AMD can try to punish the misbehavior, but only if they catch the offenders.

It is interesting that AMD didn’t actually publicly say that it is against sales to miners, despite the fact that it publicly says that gamers should get the cards first. You can trust in their honesty as much as you can trust a politician telling you that withholding facts is for your own good. C level executives only talk about good stuff, unless you corner them, just like politicians.

Over the last sixteen years I've had a chance to work with some of the greatest sales people in the industry including John Byrne, Jeff Fisher, Jay Puri, Darran Grasby and Roy Taylor, just to name a few. They all sold GPUs and they were best at the game, so I can say that I do have an idea how sales work.

You need to place GPU orders a few months in advance, and in case the crypto demand dies, Nvidia or AMD would be stuck with hundreds of thousands of GPU in performance and high end market that no one else wants. This is a realistically very possible scenario. There are just so many high-resolution gamers in the world.

So in order to keep the channel happy, Nvidia or AMD would have to order, let's say 50 percent more chips today, probably even more, and risk being stuck with hundreds of thousands of chips if market demand plummets. It is the same gamble that crypto market is betting on every day - everyone who jumped into mining or selling the crypto currencies hopes that they will sell at a profit, and obviously higher than she or he bought them for. Unfortunately, not everyone can win, someone has to lose too.

One of the biggest elephants in the room are warranty related issues as industry veterans believe that mining can create a lot of returns and burned cards. How can you tell if your second hand market card was mining? This will be a burning issue as there are some 15-year-old spending Christmas savings to buy a second hand Nvidia or AMD card that might have been mining for the first part of its professional life. What happens when this card dies, and who takes care of the warranty?

Now this is the real motivation why Nvidia doesn’t want the cards to go to the miners.