SAP thinks things are bottoming out 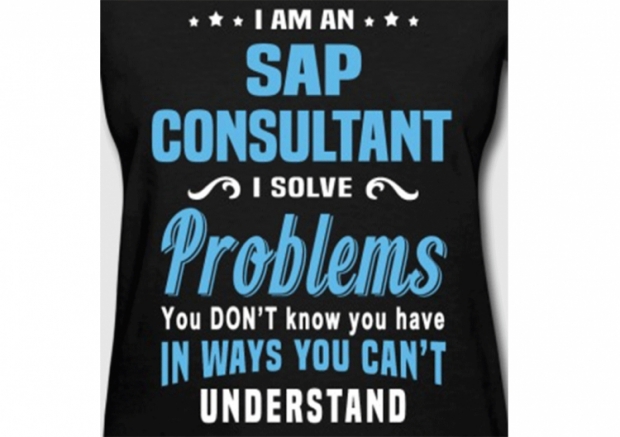 The maker of expensive esoteric business software which no one is quite sure what it does has been having a few problems with its bottom line lately, but now thinks things might be ready to turn around.

Business software company SAP sees the potential for profit margins to hit bottom during the fourth quarter after three years of declines, with improving profits to begin to show up in 2018.

Chief Financial Officer Luka Mucic who appears to be a "glass half-full" sort of guy, - ununsual for an accountant - said that the margin inflection point should be reached soon.

He told investors at the annual Morgan Stanley European Technology, Media and Telecoms conference  that in the fourth quarter, he saw at least the chance to reach flat margins in non-IFRS terms.

SAP has invested heavily in recent years in transitioning its business to the cloud, but sees that paying off in the years ahead. Mucic said margins would “start to climb back up” next year and expand further in 2019 and 2020.

Analysts, on average, forecast margins to hit bottom this year at around 29 percent before starting to rebound in 2018.