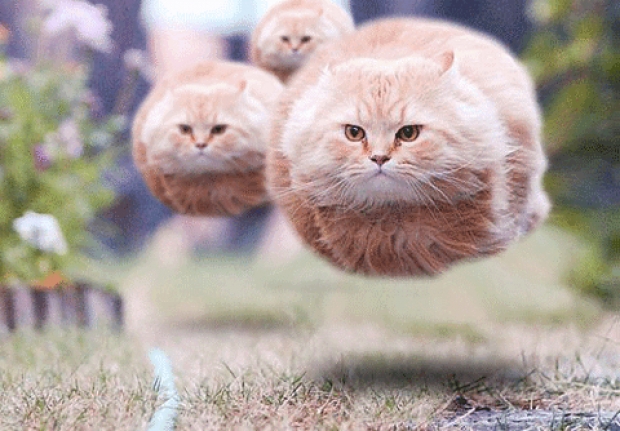 HPE is planning to announce a new product called OneSphere that could help companies track when employees use public clouds like Amazon Web Services.

HPE filed a trademark application late last month for OneSphere. The description of the product included with the application is wide ranging but has several references to hardware, and implies that OneSphere will help customers track and reduce the amount of money they're spending on clouds like AWS.

The trademark application said that  OneSphere could move applications across computing environments - from AWS to a corporate data centre, for example.

The exploration of those areas is a rather a good idea but somewhat strange given that HPE chose to wind down its public cloud, which competed with the likes of AWS and Microsoft Azure in early 2016.

HPE is preparing to unveil OneSphere later this month.

HPE does use the term "cloud management" to market some of its software products. So the company isn't looking to go in an entirely new direction. But HPE appears to be readying something that involves hardware, while most competing products for public cloud management have been software-only. Much of HPE's revenue comes from hardware.

Since splitting off from HP,  HPE has offloaded a few of its previous properties, including its enterprise services business and non-core software holdings. Meanwhile, Microsoft has acquired a cloud cost management start-up called Adallom and incorporated the technology into Azure.

Last modified on 16 November 2017
Rate this item
(0 votes)
Tagged under
More in this category: « HTC shows its standalone Vive Focus VR headset IBM might be headed for a kicking »
back to top