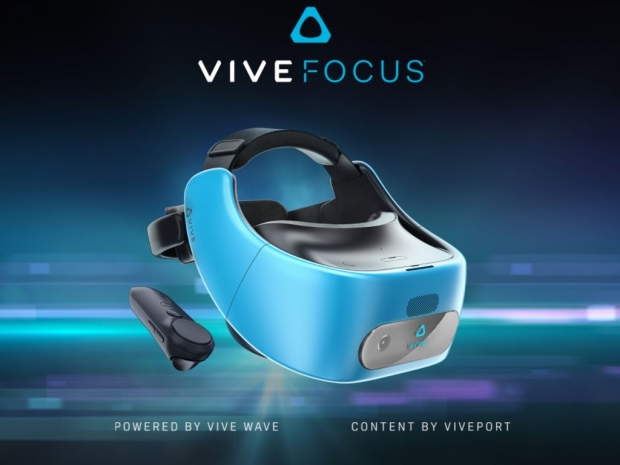 As rumored earlier, HTC has unveiled its premium standalone VR headset at the Vive Developers Conference held in Beijing, the HTC Vive Focus.

According to details provided by HTC, the heart of the Vive Focus headset is Qualcomm's Snapdragon 835 SoC, powering a high-resolution low-latency AMOLED screen. While it did not provide any details regarding the screen, HTC did note that Vive Focus uses inside-out 6-degree-of-freedom tracking (6DoF), which is a completely different design which does not need any external sensors.

The headset is based on the Vive Wave VR open platform which was announced at the same event.

HTC also announced that it will be teaming up with 12 hardware partners in China, 360QIKU, Baofengmojing, Coocaa, EmdoorVR, Idealens, iQIYI, Juhaokan, Nubia, Pico, Pimax, Quanta and Thundercomm, which have announced their support for the integration of the Vive Wave platform.

HTC has also announced that is abandoning the development of the Daydream VR headset and it appears it is putting all of its eggs into the Chinese market as, according to HTC's Vice President Raymond Pao statement for Engadget.com, it appears that the company currently has no plans to take the Vive Wave platform outside of China.

There is also no word on the actual release date or the price. 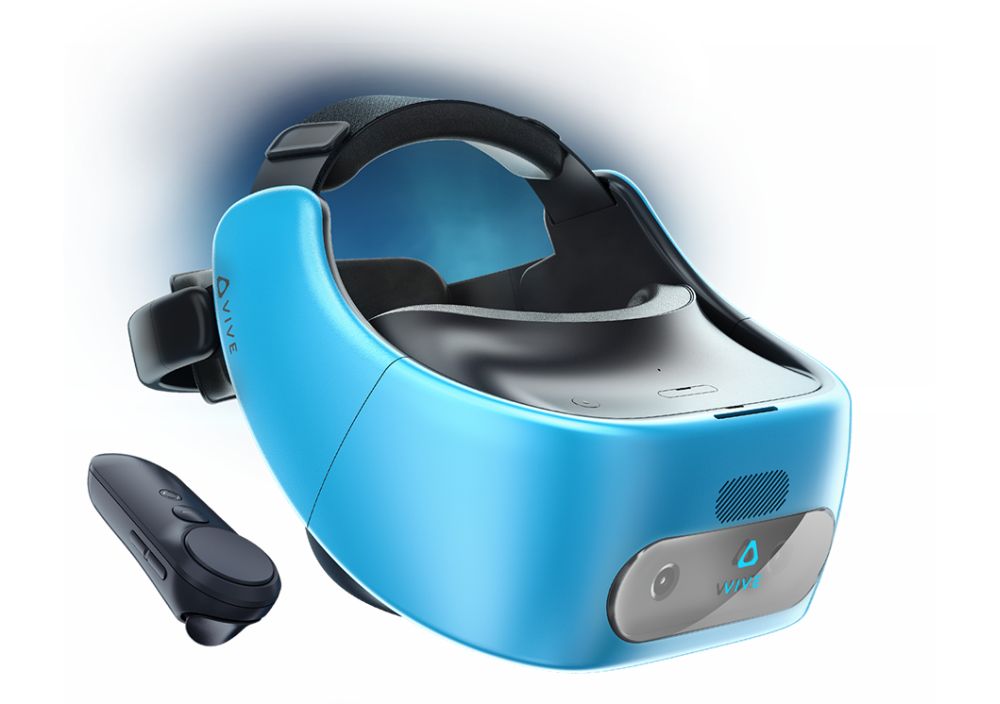