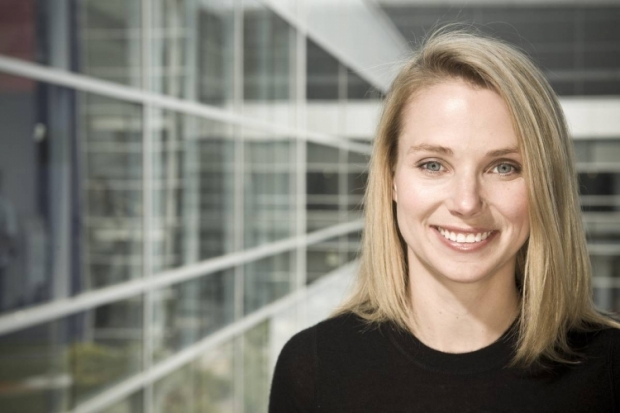 At least one of the attacks carried out on Yahoo was the work of Russian spooks, according to former Yahoo Chief Executive Marissa Mayer.

Mayer apologised for two massive data breaches at the internet company, blaming Russian agents for at least one of them.

Speaking at a Senate hearing on the growing number of cyber attacks on major US companies, Mayer said sorry for the hacks which were committed on her watch.

“Unfortunately, while all our measures helped Yahoo successfully defend against the barrage of attacks by both private and state-sponsored hackers, Russian agents intruded on our systems and stole our users’ data”, she said.

Verizon, the largest US wireless operator, acquired most of Yahoo Inc’s assets in June, the same month Mayer stepped down. Verizon disclosed last month that a 2013 Yahoo data breach affected all three billion of its accounts, compared with an estimate of more than one billion disclosed in December.

Those charges came amid controversy relating to alleged Kremlin-backed gaming of the 2016 US presidential election and possible links between Russian figures and associates of President Donald Trump.

Special Agent Jack Bennett of the FBI’s San Francisco Division said in March the 2013 breach was unrelated and that an investigation of the larger incident was continuing. Mayer later said under questioning that she did not know if Russians were responsible for the 2013 breach, but earlier spoke of state-sponsored attacks.

Senator John Thune, a Republican who chairs the Commerce Committee, asked Mayer on Wednesday why it took three years to identify the data breach or properly gauge its size.

Mayer said Yahoo could not identify how the 2013 intrusion occurred and that the company did not learn of the incident until the US government presented data to Yahoo in November 2016.

She said even “robust” defences are not enough to defend against state-sponsored attacks and compared the fight with hackers to an “arms race”.

“We now know that Russian intelligence officers and state-sponsored hackers were responsible for highly complex and sophisticated attacks on Yahoo’s systems”, Mayer said. She said “really aggressive” pursuit of hackers was needed to discourage the efforts, and that even the most well-defended companies “could fall victim to these crimes”.

Last modified on 09 November 2017
Rate this item
(0 votes)
Tagged under
More in this category: « Qualcomm inks deals with Chinese companies One percent of Wikipedia editors control most of the content »
back to top