Apache OpenOffice is happy it is not cool 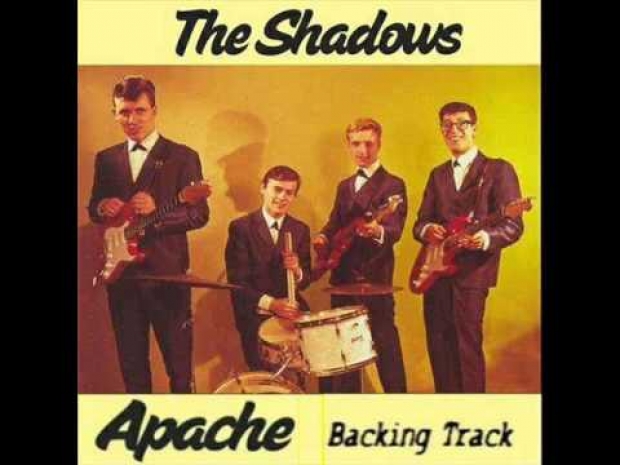 The resource starved open source Apache OpenOffice has had a few problems since it released its latest version – late and a big buggy.

The outfit has become the ginger step child of the office world with a lack of community enthusiasm and resources. On the group’s website developers battle with tumbleweed to voice their concerns.

AOO contributor Raphael Bircher, in a developer mailing list post, said that there's awareness things could be better and the launch of 4.1.4 shows that it has to do a better job in QA.

Patricia Shanahan added that she did not like the idea of changes going out to millions of users having only been seriously examined by one programmer – even if she was that programmer. More active programmers were needed on the security team.

Version 4.1.4 did fix four security vulnerabilities, and that's one less than the five that appear to be outstanding for the software, based on two reported in the November 2016 minutes of Apache Foundation Board of Directors' meeting and three reported in the April 2017 minutes.

The four fixes, published a week after the release announcement, were:

The project is not dying out. It has been recruiting more contributors and now 4.1.4 release is out it has proved that the project still has legs. Its main rival is LibreOffice but AOO is still popular and has more than 1.6 million downloads.

More than 77,000 have downloaded the macOS version which contains a significant bug. If Apache OpenOffice creates a diagram in a Calc spreadsheet, the file becomes corrupted when saved. The group have been working out what to do about the problem for two weeks.

The build-fix that addresses this regression caused another and the problem is due to AOO trying to maintain backwards compatibility with very old versions of OS X.

Apache OpenOffice Project Management Committee member Jim Jagielski admitted that AOO was not, and isn't designed to be, the "super coolest open source office suite with all the latest bells and whistles".

It is basically a simple functional office suite, which is streamlined with a 'simple' and uncluttered, uncomplicated UI and it serves an incredible under-represented community, he said.

Last modified on 08 November 2017
Rate this item
(0 votes)
Tagged under
More in this category: « Raja Koduri quits AMD Twitter will make tweets longer »
back to top