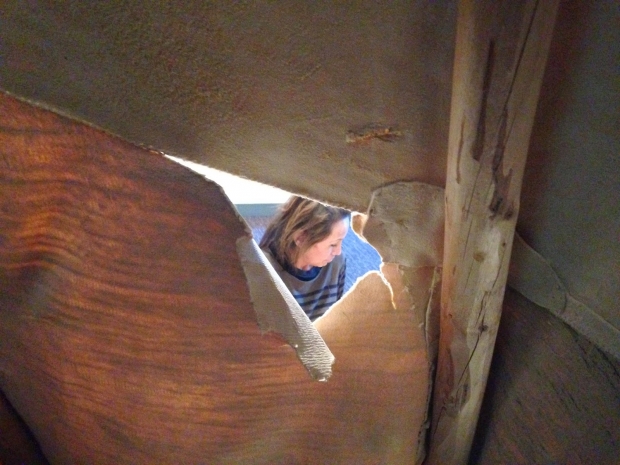 Severe hole in the Teepee

The Apache Software Foundation has patched a severe vulnerability in the Apache (httpd) web server project that could allow rogue server scripts to execute code with root privileges and take over the underlying server.

According to the Apache team, less-privileged Apache processes, such as CGI scripts, can execute malicious code with the privileges of the parent process. Because on most Unix systems Apache httpd runs under the root user, any threat actor who has planted a malicious CGI script on an Apache server can use CVE-2019-0211 to take over the underlying system running the Apache httpd process, and inherently control the entire machine.

Security researcher Charles Fol discovered the vulnerability and he said that attackers either have to register accounts with shared hosting providers or compromise existing accounts.

Once this happens, the attacker only needs to upload a malicious CGI script through their rented/compromised server's control panel to take control of the hosting provider's server to plant malware or steal data from other customers who have data stored on the same machine.

Last modified on 05 April 2019
Rate this item
(0 votes)
Tagged under
More in this category: « Elizabeth Warren could make tech execs responsible for data breaches UK looking to lock up tech executives for harmful content »
back to top