Linux desktop has not jumped in popularity 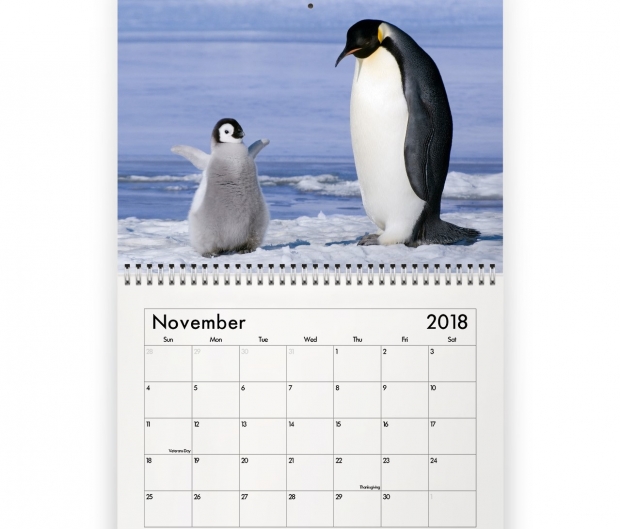 Rumours of its popularity greatly exaggerated

Linux fanboys were dancing in the streets when NetMarketShare's desktop operating system analysis, which showed Linux leaping from 2.5 percent in July, to almost five percent in September.

The news was seen as living proof that 2017 was the year of the Linux desktop and that things would only get better for next year.

Sadly, though, it was all a terrible mistake Vince Vizzaccaro, NetMarketShare's executive marketing share of marketing has said that the reported Linux share was incorrect.

“We are aware of the issue and are currently looking into it”, he said.

According to the US federal government's Digital Analytics Program (DAP) that shows desktop Linux, as usual, hanging out in "other" at 1.5 percent.

The figures are US-based so they over emphasis Apple. Linux tends to do better in poorer parts of the world where people have to justify spending money on more important functions such as power, stability rather than just the logo on the case.  .

The article does, however, acknowledge that Linux's real market share is probably a little higher this month.

Last modified on 06 November 2017
Rate this item
(0 votes)
Tagged under
More in this category: « Apple Watch shuts down when you ask it the weather Online magazines easily shut down by billionaires »
back to top