Space station gets its first printer upgrade in 17 years 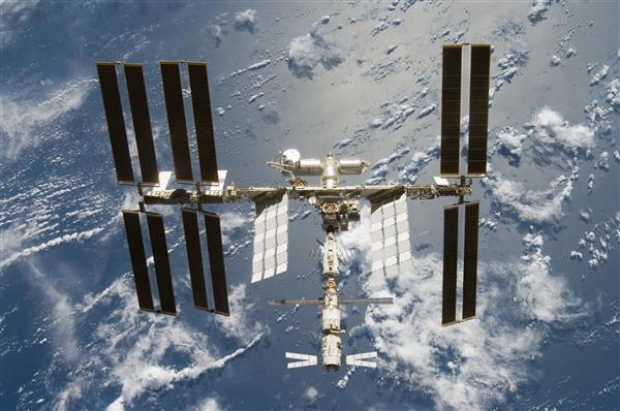 Not been working well for five or six years

The International Space Station is about to get its first printer upgrade in 17 years.

According to NASA, they print roughly 1,000 pages a month on two printers; one is installed on the US side of the ISS, the other in the Russian segment.

However, the printers use 20-year-old technology which has been getting more out of date for the last five or six years.

NASA made dozens of these printers and when one failed, it would send up another identical model.

In 2018, NASA will send two brand new, specialised printers up to the station and HP will make them so that the printer ink will cost a fortune. There are a few differences between an off-the-shelf model and the one which will end up in the space station.

Its print and handle paper management in zero gravity, handle ink waste during printing, be flame retardant, and be power efficient. HP is sending the HP Envy 5600, its all-in-one (printer, scanner, copier, fax) device that retails for $129.99.

OK it has been modified a bit and no word on how much the ink will cost, but the cost of a cartridge would probably be the same as putting a human on the moon.

Last modified on 03 November 2017
Rate this item
(0 votes)
Tagged under
More in this category: « HTC bundles Vive with GTX 1070 and Fallout VR People queue for the iPhone X »
back to top