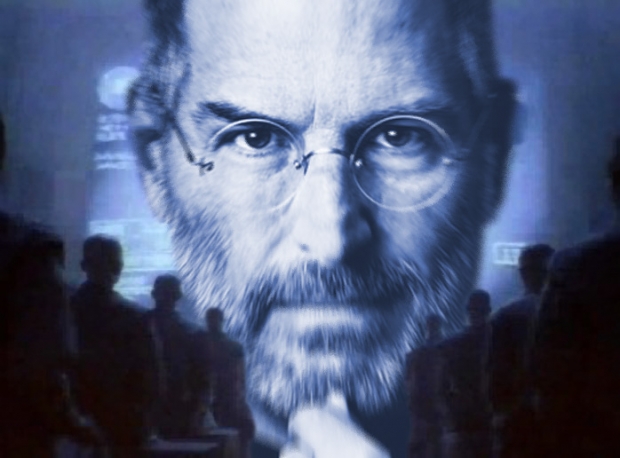 “Limited reviews” from those who know what they are talking about

The fruity cargo cult Apple has been attempting to manipulate reviews for the iPhone X by giving review phones only to those who are ignorant about technology.

The Wall Street Journal, which used to be Apple’s key cheerleader appears to be miffed that Jobs’ Mob departed from its traditional preview strategy and prioritising early access to the iPhone X for “YouTube personalities” and celebrities instead of technology columnists.

In other words, Apple is terrified that someone will look at it from a technology point of view rather than just rave about the phone because they were given a free one.

The Journal said that Apple provided the iPhone X to a small number of traditional testers for about a week but limited those who might actually look hard at the phone to a single day with the device.

This might explain why you have so many rave reviews for the iPhone which talk about having the phone for 24 hours. Apple basically gave them the phone for a day and they were expected to write reviews based on that.

About a half dozen personalities on Alphabet's YouTube video service were granted time with the device before its release.

This means, thundered the Wall Street Journal, that iPhone X saw less testing than most of its predecessors before reviews could be published.

It is hugely ironic that Apple cannot trust its own Tame Apple Press reviewers and clearly thinks that if they have the chance to write a decent review that even they will spot flaws in the whole project.

Jan Dawson, an analyst with Jackdaw Research, said that Apple wanted only enthusiastic reviews out early. YouTube reviewers tend to be more positive when given early access to devices, and that most reviews aren't overly negative.

What this means is that Apple thinks that there are bad elements the iPhones X which would appear in technical reviews but not in more enthusiastic YouTube unboxings.

Last modified on 01 November 2017
Rate this item
(0 votes)
Tagged under
More in this category: « Verizon wants to stop states protecting consumer privacy WikiTribune is already biased »
back to top