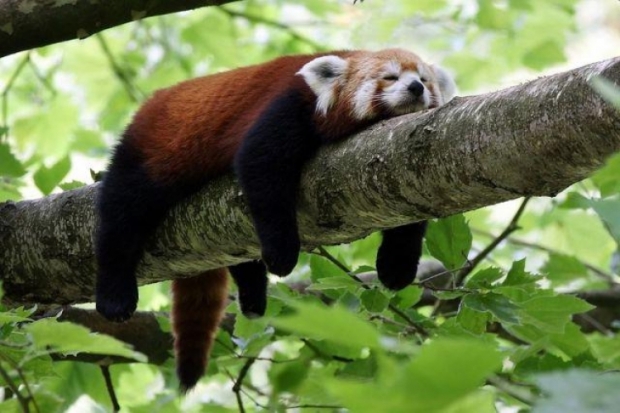 WebExtensions SDK will be it

The big cheeses of the Mozarella foundation will ship Firefox 57 as the first version of its browser that will not support legacy Firefox add-ons.

In a blog post last week, Mozilla said it will continue to allow developers to upload and list legacy Firefox add-ons on its add-ons portal (AMO), but they'll only show up for users with older browsers and buried in search results under newer WebExtensions-compatible add-ons.

Only a fifth of all Firefox add-ons are WebExtensions-ready

The release of Firefox 57 is the end of a two year long project that started in August 2015 when Mozilla announced the new WebExtensions API that would eventually replace the older Add-Ons SDK.

On the plus side we have been running Version 57.0b for a couple of weeks and it runs like shit off a shovel [Is that a technical term?Ed.]

Last modified on 24 October 2017
Rate this item
(0 votes)
Tagged under
More in this category: « Cray expands HPC in the cloud Newegg involved in $230 million fraud case »
back to top