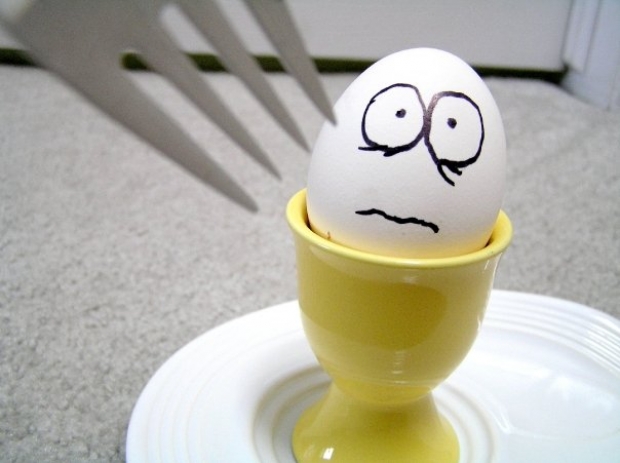 The case, in a US District Court, has been brought by the Industrial Bank of Korea, Keb Hana Bank, Nonghyup Bank, and Kookmin Bank.

It is a follow up on a 2015 suit which brought down the central figure of the alleged fraud: Moneual CEO Park Hong-seok. In 2015, Park was sentenced to 23 years in prison and ordered to forfeit over $31 million after borrowing and failing to repay millions, a scheme the current lawsuit calls “one of the largest instances of fraud in South Korea’s history”. The banks are now targeting the companies they believe acted as Moneual’s overseas co-conspirators.

The case implies that Moneual, Newegg, and ASI were engaging in “an intricate scheme of circular transactions”.

The banks submitted a list of over 70 pages of supposedly fraudulent orders as evidence that Newegg and ASI created the paperwork that Moneual used to secure loans. The suit further claims that Newegg and ASI “received kickbacks from Moneual in varying amounts in exchange for agreeing to collude with Moneual to defraud the banks”.

One method of inflating purchase orders for Moneual and allegedly involved creating paperwork that showed components being sold for over 370 times their value.

Moneual purported to charge ASI and Newegg between $2,530 and $2,980 per HTPC, and those amounts were stated on the invoices and purchase orders from ASI and Newegg upon which the Banks advanced funds to Moneual. But the HTPCs were only worth $8 per unit.

Park Hong-seok was convicted in the “classic Ponzi scheme” that ruined his company. The current suit demands monetary damages from Newegg and ASI to be determined at a jury trial.

Newegg vehemently denies the allegations and intends to "vigorously defend itself against those unfounded charges".

Last modified on 24 October 2017
Rate this item
(0 votes)
Tagged under
More in this category: « Firefox to stop supporting legacy add-ons Canon's profit explodes »
back to top