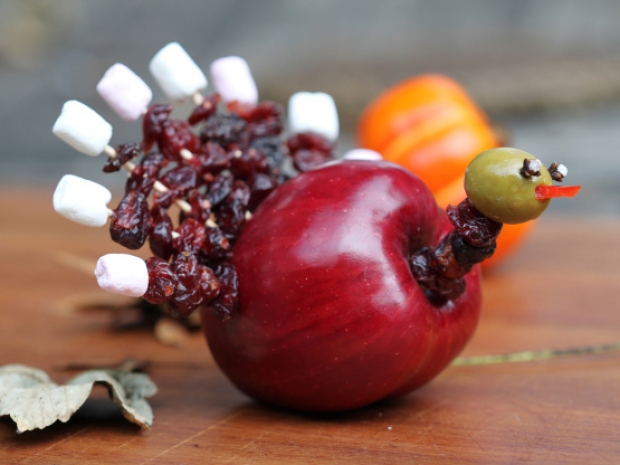 No one is buying Apple's turkey

Apple shares took a tumble after the outfit slashed orders for its iPhone 8 because of poor sales.

Apple lost $23 billion off the tech giant’s market value and stock fell as much as three percent to a near two week low of $155.02.

Taiwan’s Economic Daily News said Apple has reportedly asked its suppliers to reduce iPhone 8 and iPhone 8 Plus production by nearly 50 percent in November and December. So much for Christmas sales.

This news arrived as the head of Canada’s largest mobile network Rogers Communication in which he said appetite for the latest iPhone had been “anaemic”.

Another report in the Wall Street Journal said that the independent cellular connection that Apple has touted as a selling point for its new Apple Watch is no longer available to new customers in China — one of Apple’s key markets.

Then there was the news that Consumer Reports, a New York ratings and review non-profit organisation, ranked the Galaxy S8 and Galaxy S8 Plus, which were released in March, as the top two devices in terms of performance.

The iPhone 8 and iPhone 8 Plus, launched in September were ranked fourth and fifth, behind an 18-month old Galaxy S7.

Bizarrely, the iPhone 8’s launch has spurred interest in the equally dull, but considerably cheaper iPhone 7.

The Tame Apple Press is still trying to convince the world that there is nothing wrong at the fruity cargo cult and that all the Apple fanboys who are spurning the iPhone 8 like a rabid dog are saving up their pennies to buy the iPhone X.

The logic behind this, though, is not particularly good. The iPhone X starts at more than $1,000 and has very little extra worth owning.

Last modified on 20 October 2017
Rate this item
(0 votes)
Tagged under
More in this category: « Key Apple supplier has not paid promised bonuses Never mind the robots, ageism is our biggest fear »
back to top