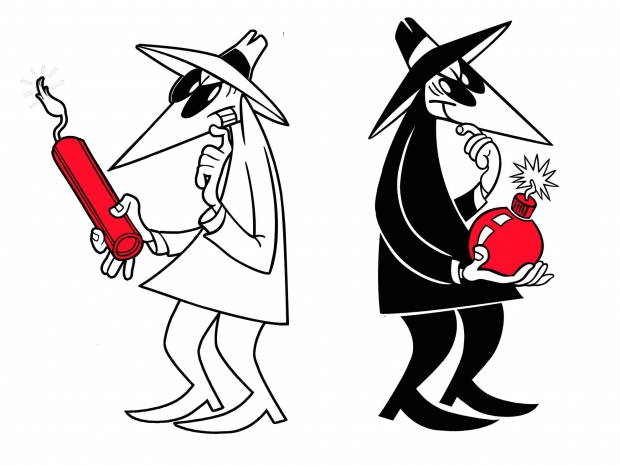 Former NSA cybersecurity analysts think it is too risky

Talking to Consumer Reports, Blake Darche, a former NSA cybersecurity analyst and the founder of the cybersecurity firm Area 1, said that any consumers or small businesses who are concerned about privacy or have sensitive information should not use Kaspersky.

"By its very nature antivirus software is an appealing tool for hackers who want to access remote computers", security experts say. "Such software is designed to scan a computer comprehensively as it searches for malware, then send regular reports back to a company server."

Chris O'Rourke, another former NSA cybersecurity expert who is the CEO of cybersecurity firm Soteria, said that people do not realise that by installing that tool you give [the software manufacturer] the right to pull any information that might be interesting.

Bloomberg View columnist Leonid Bershidsky suggests any anti-virus software will be targeted by nation state actors, and argues that for most users, "non-state criminal threats are worse“.

Interpol this week signed a new information sharing agreement with Kaspersky despite all the revelations in the US media: The international police cooperation organisation deals mainly with non state actors, including profit seeking hackers, rather than with the warring intelligence services, he pointed out.

Last modified on 16 October 2017
Rate this item
(0 votes)
Tagged under
More in this category: « Google discovers it can’t really do an Apple Linux faces a Munich crisis »
back to top