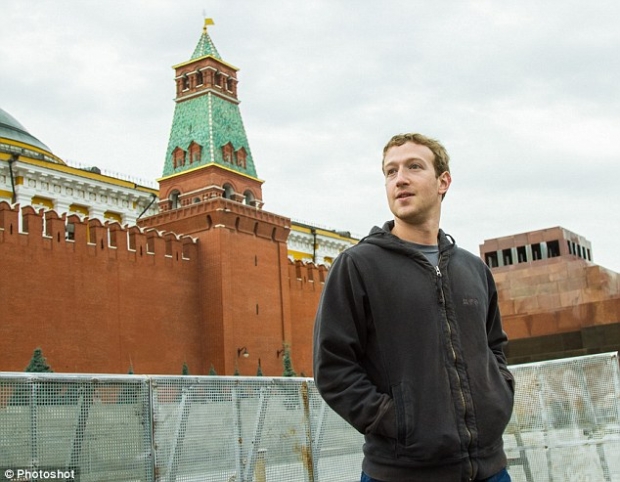 All slanted at promoting US racial tension

More than 10 million people in the United States saw politically divisive ads on Facebook that the company said were bought in Russia in the months before and after last year’s US  presidential election.

Facebook, which had not previously given such an estimate, said in a statement that it used modelling to estimate how many people saw at least one of the 3,000 ads. It also said that 44 percent of the ads were seen before the November 2016 election and 56 percent were seen afterward.

Moscow has denied involvement with the ads and pro-Trump supporters tend to get rather angry in comments sections of newspapers and demand that you don’t report it.

Facebook has faced calls for increased US regulation from US authorities. Chief Executive Mark Zuckerberg has outlined steps that the company plans to take to deter governments from abusing the social media network.

Facebook said in a separate statement that it planned to hire 1,000 more people to review ads and ensure they meet its terms, as part of an effort to deter Russia and other countries from using the platform to interfere in elections.

The total ad spend by the Russians was $100,000, the company has said and it was possible that Facebook would find more Russia-linked US ads as it continues to investigate.

Last modified on 03 October 2017
Rate this item
(0 votes)
Tagged under
More in this category: « Boffins confirm we are not living in computer simulation HPE let Russians look at Pentagon’s code »
back to top