Boffins confirm we are not living in computer simulation 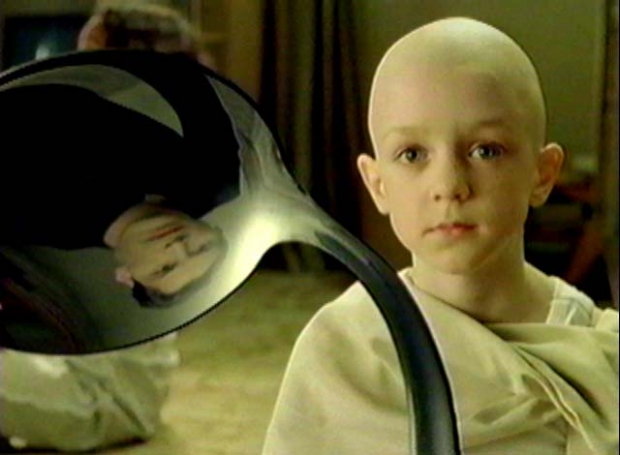 There is no spoon

A team of theoretical physicists from Oxford University has provided definitive proof that life and reality cannot be merely simulations generated by a massive extra-terrestrial computer.

In a paper published in the journal Science Advances, Zohar Ringel and Dmitry Kovrizhi show that constructing a computer simulation of a particular quantum phenomenon that occurs in metals is impossible.

The original idea was to use a technique known as quantum Monte Carlo to study the quantum Hall effect – a phenomenon in physical systems that exhibit strong magnetic fields and very low temperatures, and manifests as an energy current that runs across the temperature gradient. The phenomenon indicates an anomaly in the underlying space-time geometry.

Ringel and Kovrizhi showed that attempts to use quantum Monte Carlo to model systems exhibiting anomalies, such as the quantum Hall effect, will always become unworkable.

To make matters worse, the complexity of the simulation increased exponentially with the number of particles being simulated. So that the amount of computing power has to double every time a single particle is added – then the task quickly becomes impossible.

To store information about a couple of hundred electrons would require a computer memory that would physically require more atoms than exist in the universe.

So if the evil machines or aliens had shoved us in a simulation, as in the Matrix, the software they are using to under pin the universe is doing impossible things. Not simply out of our realms of imagination things, but impossible things.