Russian spammer fears death if he is extradited 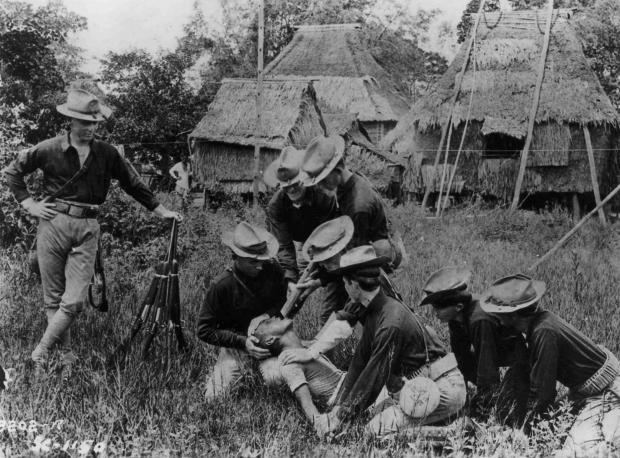 The US military will torture him for Putin's secrets

Russian hacker and alleged spam kingpin Peter Levashov, who was arrested in Spain on a US warrant, said that if he is extradited to the US he will be tortured and dead in a year.

Levashov, 36, was arrested by Spanish authorities while on holiday in Barcelona on a US warrant. He claims he had worked for President Vladimir Putin's United Russia party for the last decade.

He said that the CIA will torture him for information if the Spanish extradite him.

"If I go to the US, I will die in a year. They want to get information of a military nature and about the United Russia party. I will be tortured, within a year I will be killed, or I will kill myself."

He faces multiple charges in the US related to his alleged creation and operation of the Kelihos botnet – a massive global network of tens of thousands of infected computers used to harvest login credentials, distribute bulk spam emails and infect other computers with ransomware and other malicious software.

The botnet has been killed off.

Russia has also requested Levashov's extradition. The DoJ which is attempting to get the extradition said that this is a criminal matter and nothing to do with any spycraft.