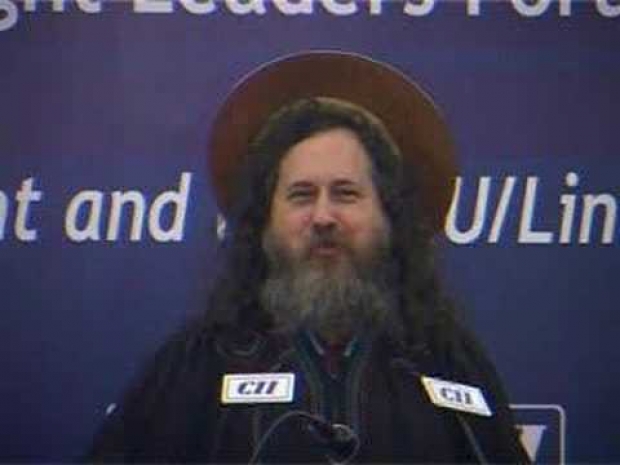 Microsoft has been hitting the headlines lately with its enthusiasm for Linux – but Open Source's messiah Richard Stallman is less than impressed.

Vole has been building a Windows Subsystem for Linux (WSL) with its chums in Canonical. But Stallman thinks this amounts to an attempt to extinguish software that users are free to run, copy, distribute, study, change and improve.

"It certainly looks that way. But it won't be so easy to extinguish us, because our reasons for using and advancing free software are not limited to practical convenience," he said.

"We want freedom. As a way to use computers in freedom, Windows is a non-starter."

Stallman remains adamant that the WSL can only help entrench the dominance of proprietary software like Windows, and undermine the use of free software.

"That doesn't advance the cause of free software, not one bit. The aim of the free software movement is to free users from freedom-denying proprietary programs and systems, such as Windows. Making a non-free system, such Windows or MacOS or iOS or ChromeOS or Android, more convenient is a step backward in the campaign for freedom."

Canonical’s Mark Shuttleworth disagreed saying that it is not like Microsoft was stealing an open source toy.

“It's more that we're sharing them with Microsoft in order to give everyone the best possible experience. WSL provides users who are well versed in the Windows environment with greater choice and flexibility, while also opening up a whole new potential user base for the open source platform", Shuttleworth said.