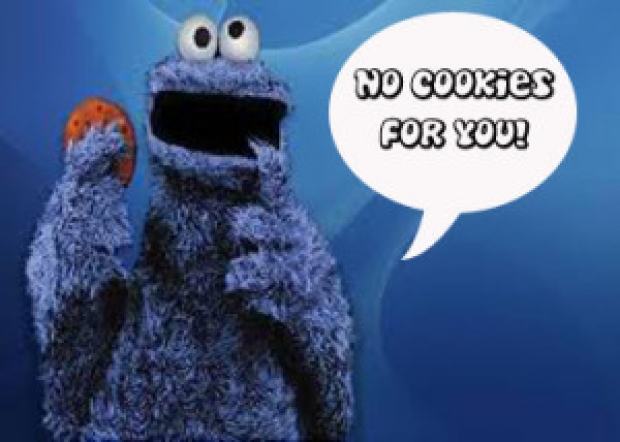 The biggest advertising organisations say Apple will "sabotage" the current economic model of the internet with plans to integrate cookie blocking technology into the new version of Safari.

Six trade groups - the Interactive Advertising Bureau, American Advertising Federation, the Association of National Advertisers, the 4As and two others - say they're "deeply concerned" with Apple's plans to release a version of the internet browser that overrides and replaces user cookie preferences with a set of Apple controlled standards.

The feature, which somewhat stupidly is called "Intelligent Tracking Prevention", limits how advertisers and websites can track users across the internet by putting in place a 24 hour limit on ad re-targeting. In an open letter expected to be published this afternoon, the groups describe the new standards as "opaque and arbitrary," warning that the changes could affect the "infrastructure of the modern internet", which largely relies on consistent standards across websites.

Last modified on 15 September 2017
Rate this item
(0 votes)
Tagged under
More in this category: « Apple comes up with bizarre excuse for faulty iPhone X Zotac unveils Magnus EK and ER series compact PCs »
back to top