Apple claims it does not make products for the rich 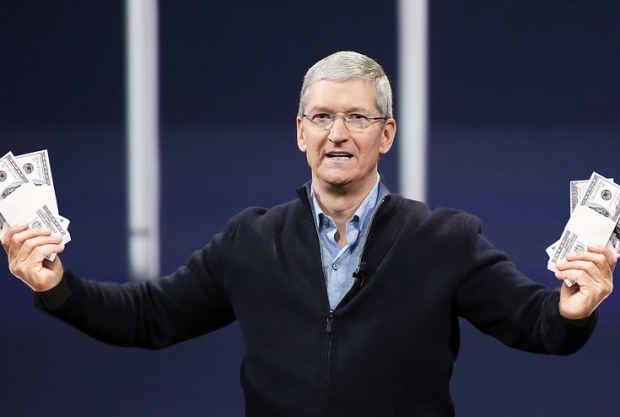 It also makes them for those with sellable organs

In a move which shows how in touch Tim Cook is with poor people, the Apple CEO claimed the cargo cult didn’t make products just for rich people.

In a Fortune interview, Cook said he wanted to dispel the myth that Apple products were only made for the rich.

When asked how Apple can say they make products for everyone but yet price them so high, Cook responded by saying: “Well it’s not high a margin. I wouldn’t use that word. There’s a lot of companies that have much higher margins. We price for the value of our products. And we try to make the very best products. And that means we don’t make commodity kind of products.”

He goes on to add: “But if you look across our product lines, you can buy an iPad today for under $300. You can buy an iPhone, depending upon which one you select, for in that same kind of ballpark. And so these are not for the rich. We obviously wouldn’t have over a billion products that are in our active installed base if we were making them for the rich because that’s a sizable number no matter who’s looking at the numbers.”

Apple’s next range of phones is expected to cost more than any iPhone has ever cost - at least for the base model-  so it remains to be seen exactly how many units they will be able to sell.

Last modified on 12 September 2017
Rate this item
(0 votes)
Tagged under
More in this category: « Facebook bitten by Spanish watchdog AMD RTG exec takes leave of absence »
back to top