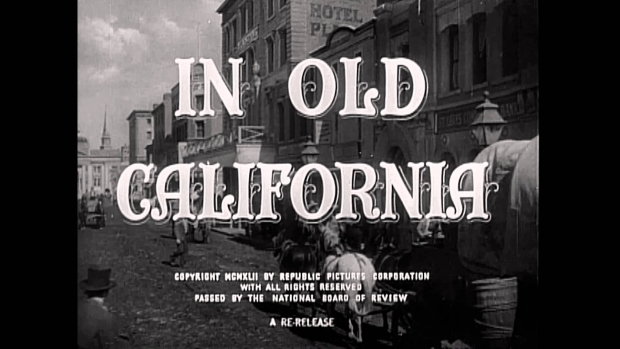 Can’t make its own

The Fruity Tax-dodging cargo-cult Apple has shown up in Hollywood with its huge cheque book with the aim of buying some shows that people want to watch – rather than what brainwashed Apple execs want to watch.

Apple’s new entertainment model is supposed to eventually replace the dying iPhone cash cow, but so far, the fruity-cargo cult has failed to find a winning formula. This is mostly because its executives think that people really watch thinly disguised commercials for its app store.

Planet of the Apps was exactly what we expected from the fruity-cargo cult and will be cited for years as reasons why a technology executive should never decide what should be on telly.

Word on the street is that Apple executives have been roaming the streets of Hollywood looking to buy content that people want.

The Wall Street Journal says Apple wants to make up to 10 “Game of Thrones”- or “House of Cards”-scale shows, but that’s not enough to launch a full-scale subscription service. If Apple does not have a hand in writing, producing or arranging actors for the shows the huge amount of money might generate something good. However, lots of money, good writing, and production does not always generate a money making show – look at Sense8. For every Game of Thrones there are legions of Beowulf return to the Shadowlands.

HBO spent about $2 billion on content last year, and Netflix is spending $6 billion so Apple would have to match that and continue to pour money into it. Given it is a complete novice at selecting content, it might be wasting its money.

Last modified on 17 August 2017
Rate this item
(0 votes)
Tagged under
More in this category: « Power your smartphone with a super volcano Hyundai puts electric at the centre of cunning plan »
back to top