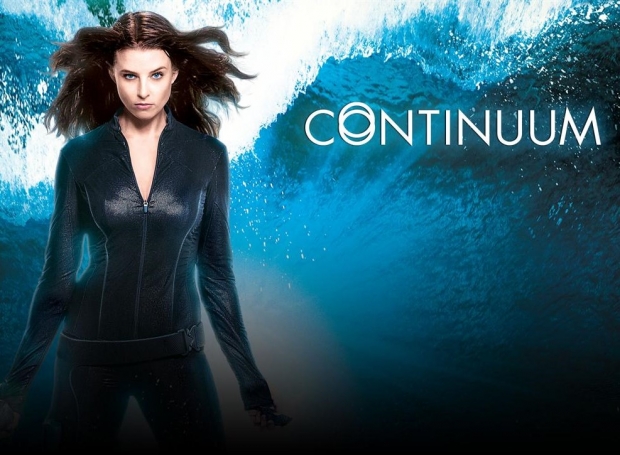 Claims it has an assurance from Redmond

While Windows roadmaps show a rather big hole where mobile should be, HP insists that it has been assured by Redmond there are no plans to drop Continuum.

HP is the only major mobile vendor committed to the Windows Mobile Edition of Windows 10 and has made a big commitment to Continuum, the multimode "use-your-phone-as-a-PC" feature.  If Vole can get it going properly then it sould be a good bit of business kit as it will play nice with desktops and networks – something that Android and iOS cannot do.

HP plans to build an ecosystem around the multi-mode capabilities of the HP Elite x3 phone. It will launching in over 50 markets, and include a streaming apps service HP Workplace to fill in the app gap, and even a "lap dock."

The former maker of expensive printer ink has pitched it at field workers and verticals. Spring came and went without the expected improvements to Continuum. Unauthorised briefings last week suggest the Windows Mobile branch of Windows 10 is now the red headed step child of Microsoft and is finding it hard to attract the CEO's attention.