Apple developers and chipmakers are revolting 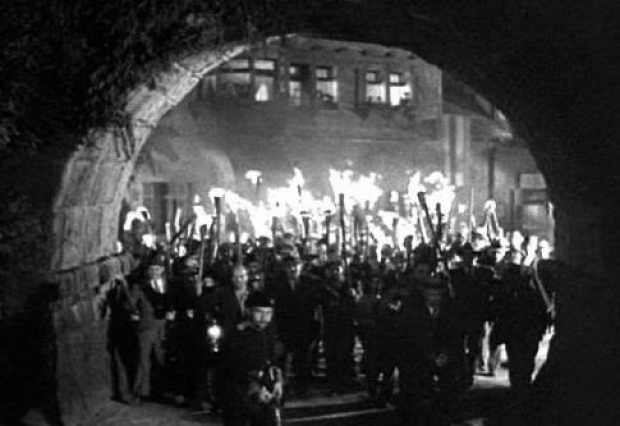 Apple developers are revolting against the terrible design of Steve Jobs and Jony Ive’s “ufo” headquarters.

For those who came in late, Sir Jony Ive took Steve Jobs’ design for the Apple Park and “brought it to life” in what was one of his longest projects as Apple's chief designer.

Ive said Apple Park is unlike any other product he had worked on. "There will be only one campus - in contrast to the ubiquity of Apple's phones and computers - and it doesn't fit in a pocket or a hand," he pointed out.

But Ive applied the same design process he brings to technological devices: prototyping to “minimise any issues with the result” and to narrow what he calls “the delta between the vision and the reality of a project.” Like Apple products he also failed to ask of the users what wanted and this is causing Apple huge problems with its developers.

According to Daring Fireball, when floor plans were announced, that there was some meeting with Apple Vice President Johny Srouji's team who is in charge of Apple's silicon, the A10, the A11, all of their custom silicon.

When Srouji was shown the floor plans, he was more or less just shouting "F--- that, f--- you, f--- this, this is bulls---". In the end they had to build his team their own building, off to the side on the campus, because Srouji was like, “F--- this, my team isn't working like this".  It looks like the reality distortion field did not work any more.

Fudzilla understands that other development teams are also pissed off with the design. One said that the open plan offices might work well for marketing, but for people who actually do things it is noisy and impossible to work.

It is worthwhile the expensive design disaster is not Sir Jony’s fault. He has been quick to say that it was the last thing he did with Steve Jobs who he called his "spiritual partner". Jobs apparently had the good sense to die before this white elephant appeared, but if Sir Jony is correct has been contributing to the design disaster from the grave. It might be better that someone arranges a decent exorcism.  I would do it, but it would involve a lot of purification with fire.

Last modified on 10 August 2017
Rate this item
(0 votes)
Tagged under
More in this category: « Disney sued for collecting kids data Apple cuddles up to Ireland in Euro tax case »
back to top