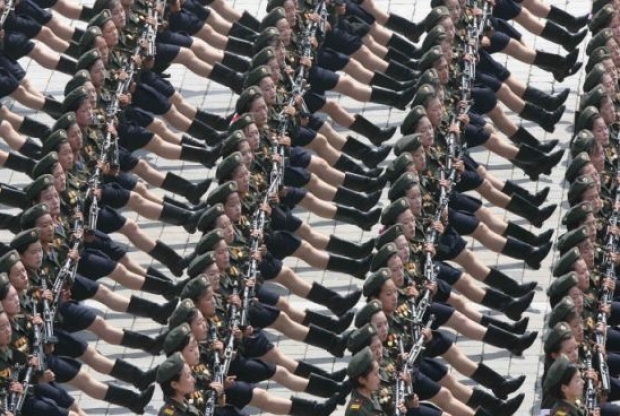 The sexbots had generated more than 8.5 million posts aimed at driving users to a variety of subscription-based scam websites with promises of internet sex.

The 90,000 accounts were all created using a profile picture of a stereotypically attractive young woman whose tweets included sexually suggestive. “She” writes poorly written remarks that invite users to “meet” with them for a “sex chat”.

The lines the botnet used were so badly written that you would have had to been desperate to think that it was a real woman. “I want to #fondle me?” “I want to take my #virgin?” “Came home from training, tired wildly?” “Meow, I want to have sex.” “Boys like you, my figure?” and the ever popular “Want a vulgar, young man?”

What is more surprising is that millions of users fell for it and some even went on to provide their payment card information to the websites they were lured to.

The botnet allowed 20 percent of the accounts tolay dormant for a year before sending their first tweets, an effort to evade Twitter’s anti-spam detection.

According to ZeroFOX, two out of five of the domains tweeted by Siren botnet were associated with a company called Deniro Marketing. Deniro Marketing was identified earlier this year by noted security researcher Brian Krebs as being tied to a “porn-pimping spam botnet”.

The company reportedly settled a lawsuit in 2010 for an undisclosed sum after being accused of operating an online dating service overrun with fake profiles of young women.

A “large chunk” of the accounts’ self-declared languages were Russian, ZeroFOX reports, and approximately 12.5 percent of the bot names contained letters from the Cyrillic alphabet.

“To our knowledge, the botnet is one of the largest malicious campaigns ever recorded on a social network,” ZeroFox said.

Last modified on 19 July 2017
Rate this item
(0 votes)
Tagged under
More in this category: « Note 7s have tons of old metal UK industrial software is compromised »
back to top