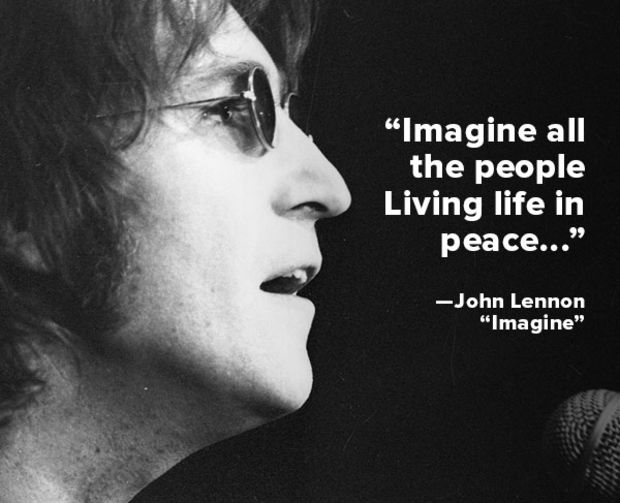 It’s easy if you try

British chip designer Imagination Technologies said it can’t strike a deal with the fruity cargo cult Apple and the sale of the company triggered by the dispute was continuing with talks with potential buyers.

Jobs’ Mob decided to kill off its long term relationship with Imagination and develop its own graphics chips. Over the years Imagination has become so dependent on Apple that the move saw its shares fall by 70 percent in a day.

The company, which put itself up for sale last month, said it returned to profitability in the year to end-April, with reported operating profit of $10.1 million against a loss of 26.8 million pounds a year earlier.

Chief Executive Andrew Heath said: "Apple's unsubstantiated assertions and the resultant dispute have forced us to change our course, despite the clear progress we have been making."

Heath said that Apple informed us at the end of March that it will no longer use the Group's intellectual property in its new products in 15 months to two years' time, and as such Imagination will not be  eligible for royalty payments under the current licence and royalty agreement.

“Apple has not presented any evidence to substantiate its assertion that it will no longer require our technology, without violating our patents, intellectual property and confidential information. This evidence has been requested of Apple, but they have declined to provide it,” Heath said.

He said that it would be “extremely challenging “to design a brand new GPU architecture from basics without infringing our intellectual property rights, accordingly Imagination has not accepted Apple's assertions.

“Imagination has reserved all its rights in respect of Apple's unauthorised use of Imagination's confidential information and Imagination's intellectual property rights,” he said.

It is a good point. How did Apple suddenly dream up its own graphics tech having made no actual signs of going that way in the past? Even if Imagination goes under, whoever buys the technology is going to continue to hammer Apple in court.

Last modified on 04 July 2017
Rate this item
(0 votes)
Tagged under
More in this category: « Microsoft lays off thousands more US government helping Apple dodge EU taxes »
back to top