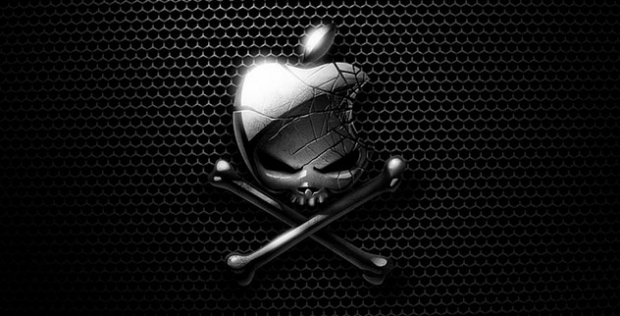 Unless no one buys it

Global electronics makers are worried that Apple is going to take all the supplies of memory chips for its new iPhone 8.

The fears are based on Apple managing to sell the expensive shiny toy at record levels and at a higher price which might not actually happen.

Samsung, which is also the world’s top memory chip maker, will not be seriously hit but some electronics makers are paying a premium to lock into longer-term contracts.

Others are placing orders earlier than before to ensure their perilously low inventories do no dry up completely.

LG has said that after it became clear that there would be supply shortages it bought forward its procurement decisions ... to ensure a strong and stable supply.

All this though has caused some chip prices to double or triple from a year earlier. According to Reuters a handful of clients have moved to six-month supply agreements, accepting higher prices than the customary quarterly or monthly deals, to make sure they get enough memory chips for their products.

Some analysts say device makers could be forced to cut down on the amount of DRAM or NAND chips.

But the biggest mess is in the NAND market where Apple has sucked up all the products and locked in manufactures.

This could cause problems for Apple’s rivals. Huawei Technologies was slammed after it was discovered the Chinese firm used a mix of less advanced and powerful chips in its flagship P10 model that led to significant variations in performance. Even if Apple can't release many phones, it is probably worthwhile forcing a global short supply to knock out its competition.

If Jobs’ Mob decides to sell more iPhones than usual or further increase the portion of high-storage models, that could further squeeze out other companies.

The Tame Apple Press is insisting that Apple could ship 100 million new iPhone 8s this year, compared with the 82.3 million iPhone 7s sold this year.

Of course Apple and its minions in the press could simply want to encourage panic buying, when actually the way to solve the memory crisis - and raise the standards of the industry and the world - is not to buy Apple at all.

Last modified on 21 June 2017
Rate this item
(0 votes)
Tagged under
More in this category: « Big investors force Uber boss out Futuremark and UL unveil Testdriver automation software »
back to top