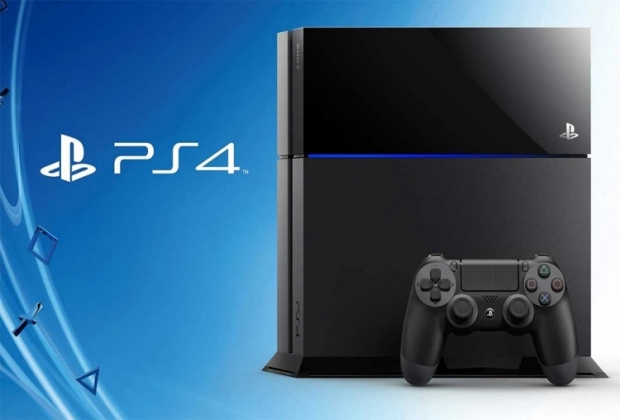 Sony has announced that it has flogged 60.4 million units of the PlayStation 4 console, even as the company expects a slow down in sales.

The figure, which includes both the original and Pro versions of the console, was for 11 June, which was the day before Sony took to the stage at E3.

All this is happening with Sony still insisting on its $499 price tag. Most people think that Sony could do better against the Xbox One X if it dropped the price of the PS4 Pro by $50 to $349.

In a statement released alongside the new sales milestone, SIE boss Andrew House said: "The PS4 platform is in its prime, with the industry's best lineup of exclusive and partner titles slated to release this year."

PlayStation 4 software has already sold 487.8 million units across physical and digital channels, along with 26.4 million paid subscribers for the PlayStation Plus service - both figures were accurate as of the end of March 2017.