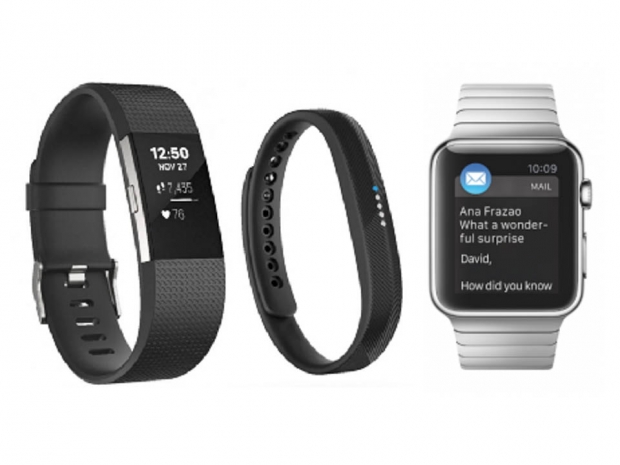 Xiaomi and Apple tied in the top spot in Q1

The worldwide market for wearable devices, including smartwatches, smart clothing, and fitness trackers, has increased 17.9 percent from the total number of units shipped in 2016, according to a report from IDC.

Back in December, we wrote that the wearables market in the US was experiencing a significant decline in Q3 due to a lack of new hardware. By the end of 2016, the total number of wearables shipped was 20.9 million units, thanks to a 16.9 percent increase in growth in the fourth quarter that pivoted Fitbit and Xiaomi as top sellers followed by Apple and Garmin. Then, in Q1, another shift happened where Fitbit lost its leadership due to slowing demand for fitness bands and a late entry into the smartwatch market. Apple emerged as a leader at the beginning of 2017 thanks to a relatively solid nine million sales of its Watch Series 2, followed by Xiaomi which shipped 3.4 million total wearables that quarter.

In the final tally, IDC now reports that wearable device shipments totaled 24.7 million units in the first quarter of 2017, a market where Apple and Xaomi are now tied for the top position. Each vendor shipped 3.6 million units and gained a 14.7 percent share each, respectively. For Beijing-based Xiaomi, more than 96 percent of shipments remained within mainland China, with many of those included in smartphone bundles sold at discounted rates. For the Cupertino-based fruity toymaker, a relatively “sustained” demand for both Series 1 and Series 2 smartwatches have resulted in its second highest year-over-year growth among the top global wearable vendors.

Fitbit continues to execute on its restructuring plan

Fitbit, on the other hand, has been placed under careful observation for investors since March as market researchers suggest it will need to prepare for a “major recovery this year”. The company’s shipments reached three million units in Q1 2017 as it regained third place at a 12.3 percent share. Since its “mixed” Q3 2016 earnings report, the company has suffered from higher inventory levels as a result of “significantly understated consumer demand.” Company CEO James Park said in a press release yesterday that “while 2017 remains a transition year, we have executed on our restructuring plan”. The company is working on reducing its channel inventory levels in Q2 and hopes to enter the second half of the year with a relatively clean channel.

Last modified on 09 June 2017
Rate this item
(0 votes)
Tagged under
More in this category: « Reviewers pan Apple's "Planet of the Apps" All-in-one PC sales to stabilize this year and next »
back to top