US wearables market growth is slow 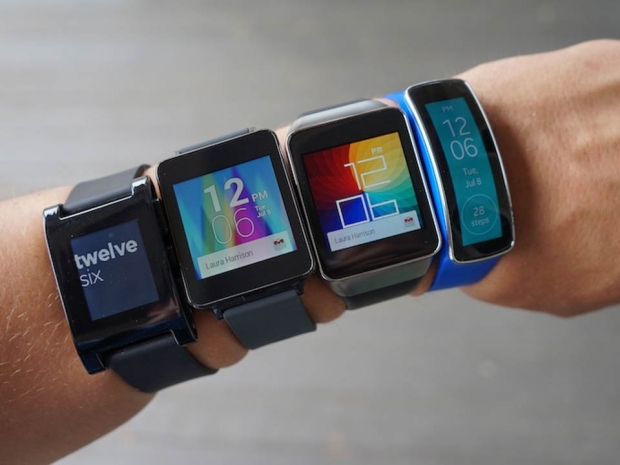 But still 15.8 percent of US adult population

The market for wearable devices including smartwatches and fitness trackers in the US is progressing along at a rather slow pace of just 25 percent year-over-year, according to the latest industry estimates.

The folks at eMarketer published an updated forecast this month revising their estimates of wearable device users in the US, saying the market will only grow 24.7 percent in 2016 as usage continues to be limited to early adopters.

In October 2015, the market research company estimated that 63.7 million US adults would use some type of wearable device with Internet connectivity at least once per month. The forecast was revised downward this month to 39.5 million adults, still a large sum of the entire US adult population at around 15.8 percent. Within three years, the wearable device adoption rate is projected to increase to 21.1 percent of the entire US adult population by 2020.

A year later, IDC published a report showing “significant” declines in wearable shipments last quarter at just 2.7 million units, down 51.6 percent from the 5.6 million units that shipped in same timeframe last year. Meanwhile, Apple managed to sell just 1.1 million Watch units compared to 3.9 million during the same period the previous year. Another market performance indicator seemed to be the overall lack of new hardware, as Google has delayed its Android Wear 2.0 platform until early next year.

On the other hand, young adults between ages 18 and 34 make up the dominant market share of wearable users at an estimated 17.6 percent this year. This number is projected to increase significantly to 30 percent in 2017, comprising the largest fraction of the overall market’s slower 25 percent annual growth rate.

One of the current concerns for device manufacturers seems to be a significant overlap of features in comparison to most modern smartphones. Prior to the launch of the Apple Watch last spring, eMarketer claimed that most consumers were interested in buying wearables simply for the purposes of fitness tracking and health metrics. But with most base prices for iOS and Android Wear smartwatches running between $149 and $369, consumers have reported high price sensitivity given the lack of a clear use case over simpler health and fitness tracking devices.

More females will be wearable users by 2018

Additionally, the report estimates that a gender shift will occur among wearable users within the next two years, as the earliest adopters tended to be male. Most young adults will enter the market by purchasing traditional fitness trackers, yet the majority of users are expected to be female.

Last modified on 23 December 2016
Rate this item
(0 votes)
Tagged under
More in this category: « Twitter is toast Games market is booming »
back to top