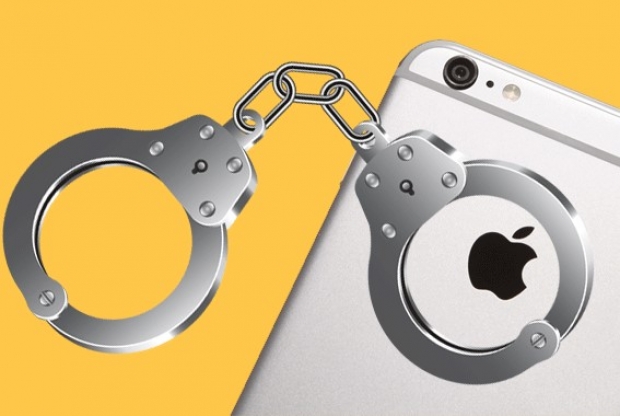 Gave coppers the wrong one

A confused Apple fanboy has been jailed for 180 days in jail for refusing to give up his iPhone password to police.

Christopher Wheeler, 41 was taken into custody in a Broward Circuit Court, insisting he had already provided the pass code to police investigating him for child abuse, although the number did not work.

"I swear, under oath, I've given them the password," he told Circuit Judge Michael Rothschild, who found the man guilty of contempt of court.

Wheeler will eventually be allowed to post bond pending an appeal. If he gives up a working pass code, he will be allowed out of jail, Judge Rothschild told him.

He would have been better off doing what Wesley Victor did in another similar case involving the leaking of a celebrity sex tape.

Victor had been ordered by a judge to produce a passcode to phones suspected of containing text messages showing their collusion in an extortion plot. Victor claimed he didn't remember the number.

Miami-Dade Circuit Judge Charles Johnson ruled that there was no way to prove that Victor actually remembered his passcode, more than 10 months after his initial arrest and said he could not be held contempt of court.