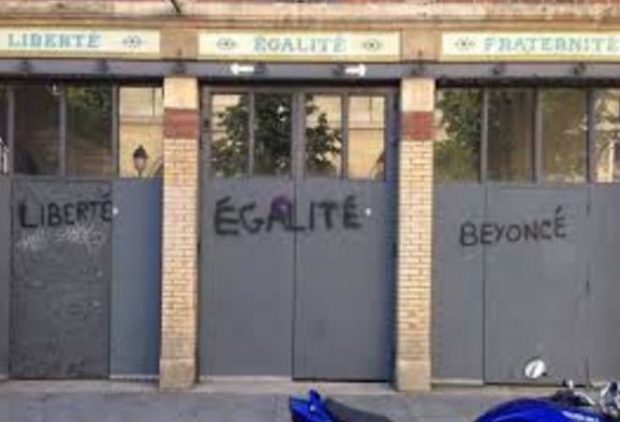 European tech feed up with being told to eat cake

European technology businesses are complaining that Google and Apple are abusing their power and scale.

The chief executives of music streaming service Spotify, rival firm Deezer and Rocket Internet among others, sent a letter to the European Commission, the European Union's executive arm, claiming that online platforms "can and do abuse their privileged position".

"Our collective experience is that where online platforms have a strong incentive to turn into gatekeepers because of their dual role, instead of maximizing consumer welfare," the CEOs moaned.

The European tech firms did not specifically name Google or Apple in the letter but referenced mobile operating systems, app stores, search engines, marketplaces and social media services as examples of the kind of platforms they take issue with.

They said examples of platforms turning into gatekeepers include them "restricting access to data or interaction with consumers, biased ranking and search results to lack of clarity, imbalanced terms and conditions and preference of their own vertically integrated services".

The letter was sent to the commission ahead of a midterm review of the Digital Single Market, a policy aimed at harmonized rules across the bloc when it comes to policy around the digital economy. The review is scheduled for Wednesday.

Apple and Spotify have clashed in the past. Last year, Spotify sent a letter to Apple accusing it of "causing grave harm" to the company and its customers by rejecting an update to the streaming service's iOS app.

Spotify has also hit out against the 30 percent charge Apple has on payments made via iTunes. In July, the Swedish firm sent an email to remind customers it was cheaper to sign up to Spotify directly through the company's website than via the App Store.

Last modified on 09 May 2017
Rate this item
(0 votes)
Tagged under
More in this category: « GTC 2017 opens to excited attendees FCC blames John Oliver for “hack” »
back to top