US tech startups fear FCC will kill them off 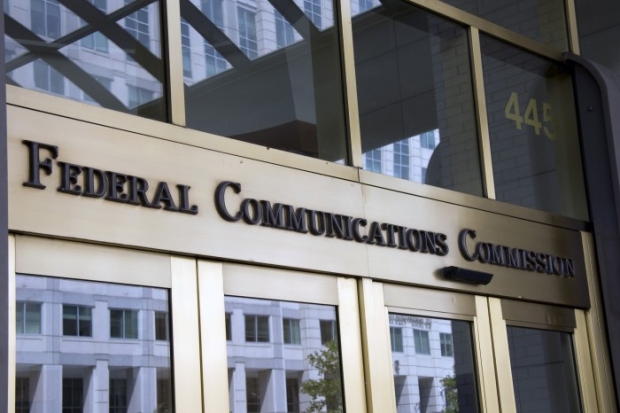 End of Net Neutrality means end of us

More than 800 startups have written to the FCC chairman Ajit Pai saying they are "deeply concerned" about his decision to kill net neutrality.

The group, which includes Y Combinator, Etsy, Foursquare, GitHub, Imgur, Nextdoor, and Warby Parker said that the decision could result in them shutting their businesses.

The letter said that the America's startup ecosystem depends on more than improved broadband speeds.

“We also depend on an open internet - including enforceable net neutrality rules that ensure big cable companies can't discriminate against people like us,” the letter said.

The FCC’s plan to undo the existing legal framework means that the incumbents who provide access to the Internet would be able to pick winners or losers in the market.

“They could impede traffic from our services to favour their own services or established competitors. Or they could impose new tolls on us, inhibiting consumer choice. [...] Our companies should be able to compete with incumbents on the quality of our products and services, not our capacity to pay tolls to Internet access providers."

However, that is sort of the point of the move. Donald (Prince of Orange) Trump was supported by the Big Telcos during the election and so has ordered the FCC to dance to their tune. Giving regional monopolies over the internet is bound to shut down competition and kill off start-ups. We can only assume that Trump and his chum Pai do not really care.

Last modified on 28 April 2017
Rate this item
(0 votes)
Tagged under
More in this category: « Apple is setting up a Venmo rival Acer unveils its new Predator X27 4K 144Hz HDR monitor »
back to top