MediaTek to post slower than expected growth in Q2 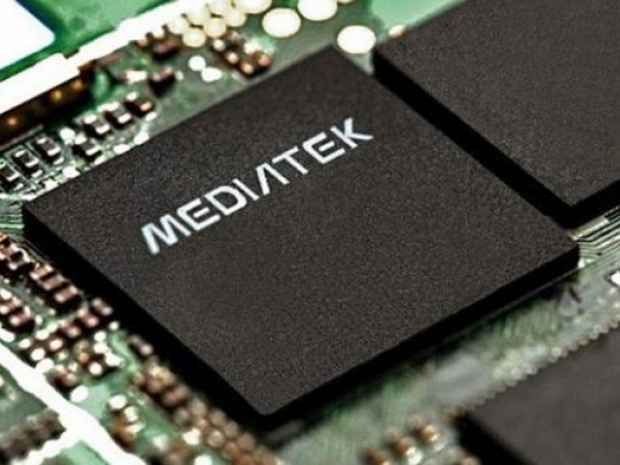 Growth outlook of 10 to 15 percent

MediaTek, the Taiwan-based fabless semiconductor company known for its system-on-chip solutions in smartphone and home theater equipment, is expected to post slower than expected growth for Q2 2017 based on a slightly less-optimistic outlook from market observers.

According to the latest estimates, MediaTek will post a 10 to 15 percent sequential increase in revenue for the second quarter of 2017, down from an anticipated growth outlook of 20 percent. The company has remained fairly competitive in the entry-level and high-end smartphone segments, though sources note that it has failed to procure new chip orders from Chinese smartphone vendors.

In Q1, the company’s revenues tragically fell 18 percent sequentially, though not before a previous warning that this was to be expected following a seasonal slowdown in end-market demand. The company also cited a strengthening US dollar as a cause for bringing January’s figures down to NT$18.31 billion ($608.1 million), or a 14.2 month decrease from December.

MediaTek says its strategy this quarter is to remain relatively aggressive on entry-level and mid-range product segments as its competitors continue to slash prices in these areas. Moving forward, the goal for 2H 2017 will include optimizing its product mix with solutions available for mass shipments – not just limited to smartphone chipsets, but with an expansion of HDTV, Blu-ray and wireless solutions as well.

Sources have noted that in order to improve its business outlook, MediaTek can no longer depend solely on its smartphone chipset unit. In its order-limited high-end market, however, it does have some compelling chipsets for 2017 including the Helio X30 and Helio X35, a dramatic improvement from the previous generation equipped with a new 10nm tri-cluster CPU architecture with higher performance and better power efficiency. The Helio X30 is currently in mass production and is expected to debut in several smartphones later this quarter, including the Meizu Pro 7.

The company is scheduled to hold its quarterly investors meeting on April 28th to discuss performance for Q1 and provide a business outlook for the rest of the year.

Last modified on 26 April 2017
Rate this item
(0 votes)
Tagged under
More in this category: « AI will replace CEOs Verizon outbids AT&T for 5G spectrum by $200 million »
back to top