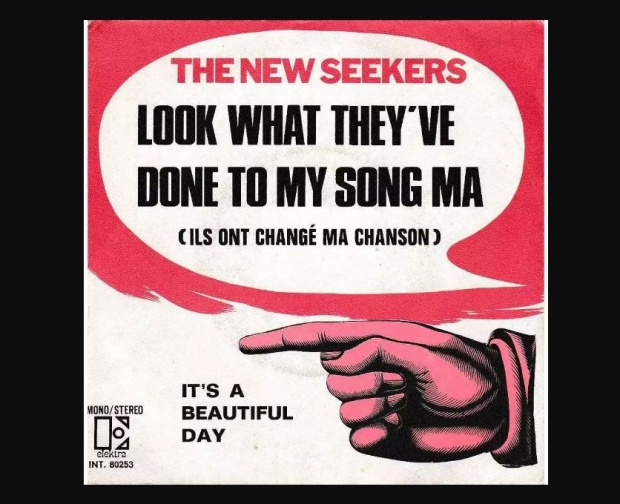 Alibaba chairman Jack Ma has warned that the writing is on the wall for the role of CEO in a company.

The most expensive job in the company will be replaced by an AI chip which does not need a golden parachute or share options.

He does not think this will be a good thing as society could see decades of pain thanks to disruption caused by the internet and new technologies to different areas of the economy.

In a speech at a China Entrepreneur Club event, the billionaire urged governments to bring in education reform and outlined how humans need to work with machines.

"In the coming 30 years, the world's pain will be much more than happiness, because there are many more problems that we have come across," Ma said.

Ma spoke about the rise of robots and artificial intelligence (AI) and said that this technology will be needed to process the large amount of data being generated today, something that a human brain can't do.

This would make the machine a "human partner" rather than an opponent.

Last modified on 25 April 2017
Rate this item
(0 votes)
Tagged under
More in this category: « EK Water Blocks releases first AM4 monoblock MediaTek to post slower than expected growth in Q2 »
back to top