Tesla to unveil its first semi-truck in September 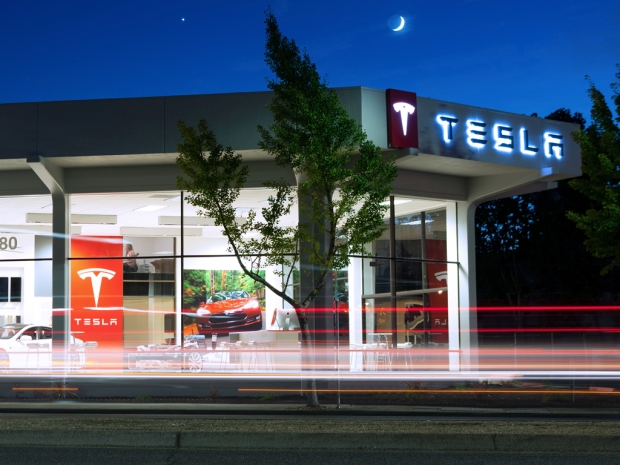 A big potential market for Tesla

Elon Musk, CEO of Tesla, announced on Twitter that the company plans to unveil its first electric semi-truck in September.

Musk revealed that he is impressed with an amazing job the team has done and while no further details have been given, earlier rumors and hints from the company suggested that such vehicle is coming and could use some of the autonomous-driving features seen in Tesla cars.

Previously, Musk stated that heavy-duty trucks and similar vehicles running on electric power have are needed and this could potentially be a huge market for the company. The noted that Tesla Semi, as it was referred then, will deliver a substantial reduction in the cost of transport while increasing safety.

Unfortunately, Musk did not reveal any further details so we do not know when it will be actually available or what kind of price is expected.