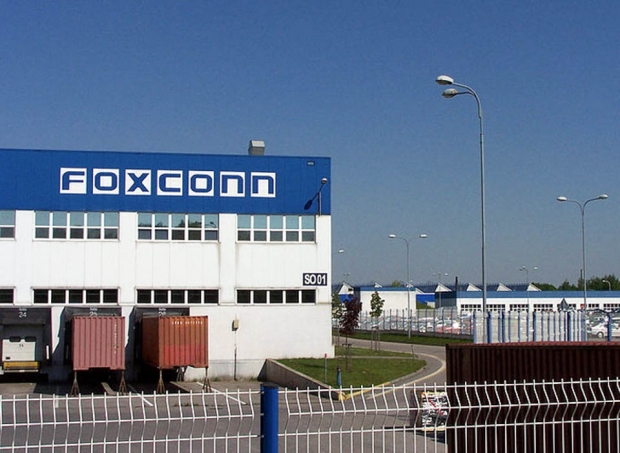 The company’s revenue growth last month has mostly been attributed to growth in its three major product lines. The strongest product line last month was communications, followed by computing and then the consumer electronics product lines.

While the company’s revenues in Q1 2017 were up from the same quarter in 2016, market watchers are concerned that exchange rate fluctuations and the Nokia acquisition last year have had some negative influences on non-operating income.

Foxconn experienced a profit nose dive back in December as its number one customer decided to slash production on its iPhone 7 due to slower sales. However, Apple’s earnings report from January indicates that the company’s sales are off to a great start this year at $17.9 billion in profits. The fruit-themed toymaker predicts it will make between $51.5 and $53.5 billion in the second quarter of fiscal 2017, though it is still experiencing a sales dark spot in the greater China region over the previous year.

As we reported last week, the company is seeking new avenues to re-ignite its growth prospects, particularly as greater competition and surging labor costs in China give it a smaller sustainable path to growth. The latest option on the table is to change focus to high-margin components that allow it to fend off orders from new competitors in the local market.

Rate this item
(0 votes)
Tagged under
More in this category: « Project Scorpio will support FreeSync 2 and HDMI 2.1 VRR Full cloud-based Windows 10 is not too far away »
back to top